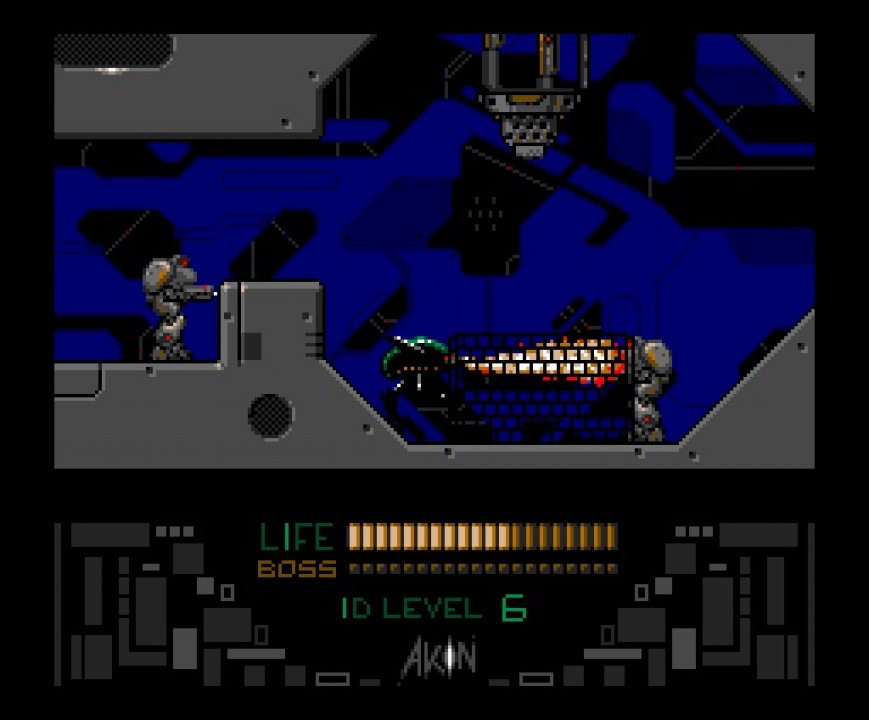 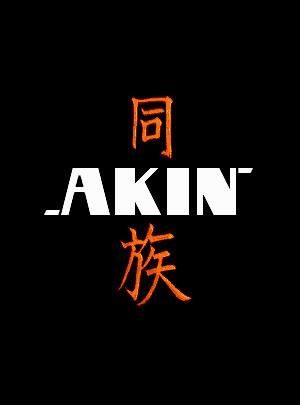 At a certain point in time and space, man has become immortal. Well, almost. If the medics arrive in time, your soul can be saved. The technical term for this soul is a core. Cores can be transferred into a device called a soulkeeper. From the soulkeeper, cores can then be uploaded into other bodies or androids. Usually, special androids are created to be united with a core. The hero of our story is Ducane Seven. Ducane is a small military droid. Not the kind used for core transfers. And after several years of inactivity, post-production void, Ducane is switched on. Strangely enough, he finds that he has been united with a soul. Which is very odd. United with Gwendolyn Irish. In the game, Ducane tries to make some sense out of his situation. There is far more happening in this base than anyone suspected! Ducane finds out that you can't trust anyone. Ducane is in danger of being used. Ducane might have a hard time surviving. 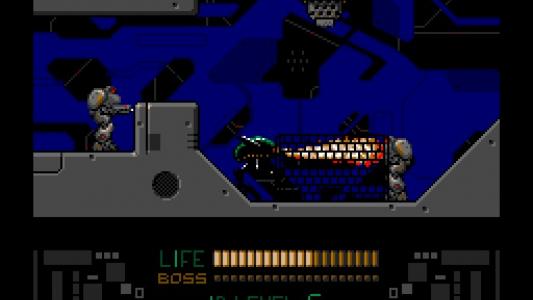