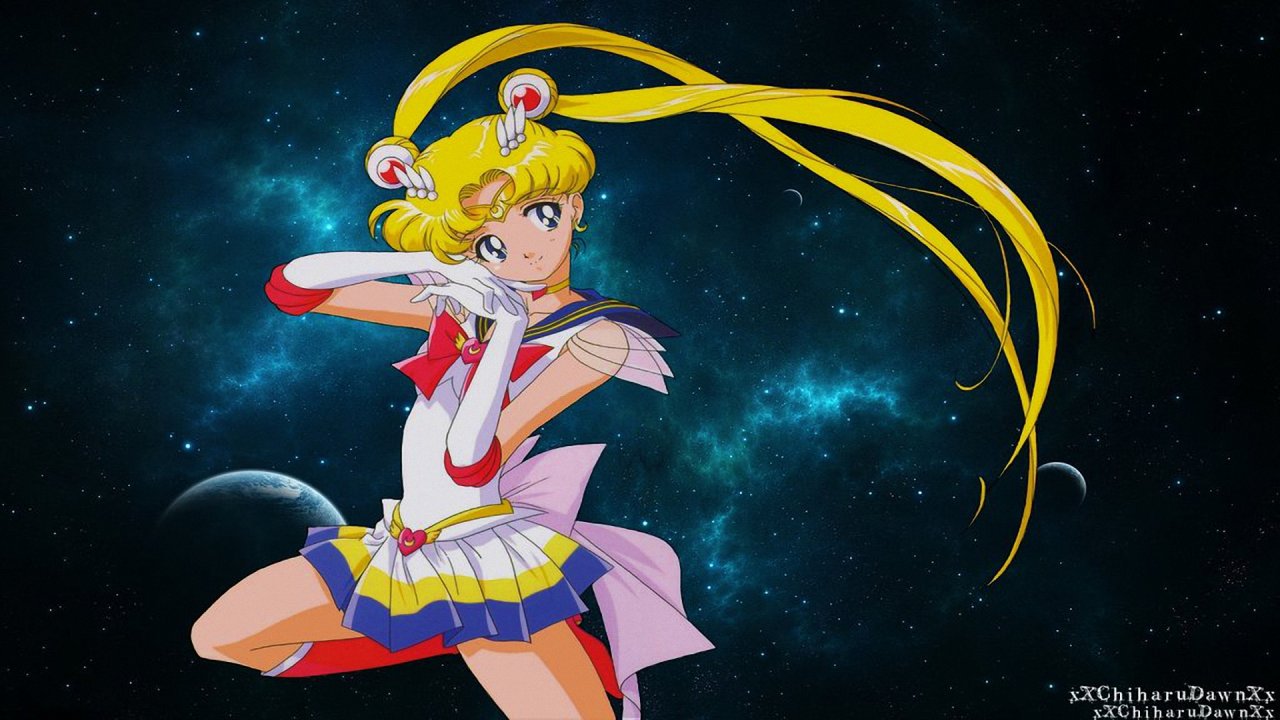 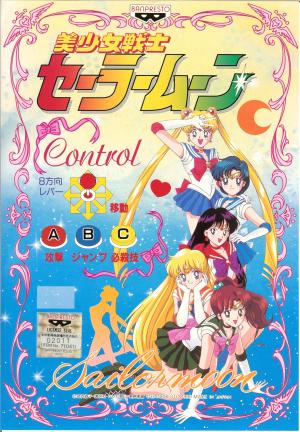 The game is a side-scrolling "beat-'em-up" game, one or two players pick their desired Senshi and travel through various stages defeating enemies. Items are sometimes dropped by enemies that can range from items that restore health, give extra points, or crystals that allow the Senshi to perform special attacks. Up to five crystals can be collected per player to power up the Senshi's special attacks. During the most difficult moments in battle, Tuxedo Mask will appear and throw a rose, which is a bonus to pick up and depart. 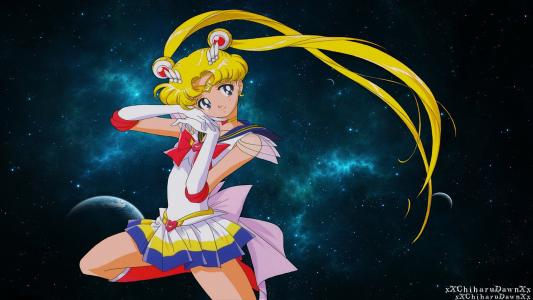 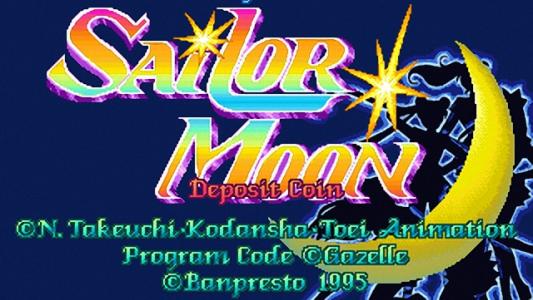