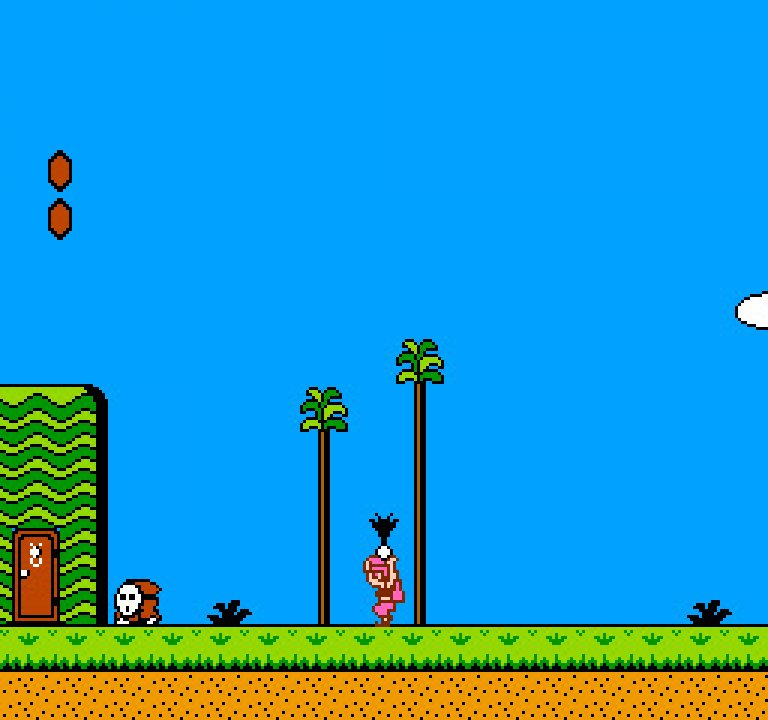 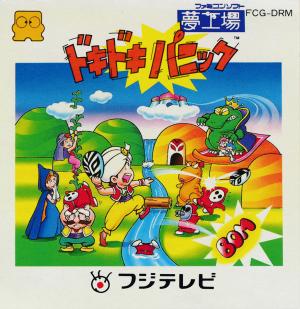 While two children, Poke and Piki, are reading a story, a monstrous hand suddenly appears from inside the pages and kidnaps them. When the rest of the Dream Factory family hear their cries of help, they jump into the story and help save them from the evil Wart. This game was developed as a joint venture between Nintendo and Fuji TV to promote Fuji TV's upcoming Dream Factory festival. It was edited and released as Super Mario Bros. 2 in North America and Europe due to a decision by Nintendo of America not to localize the Japanese version of Super Mario Bros. 2 (deeming it too difficult and too similar to the first game). 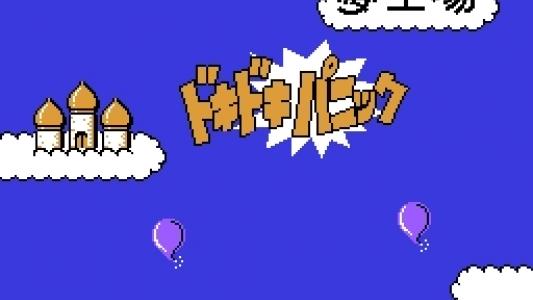 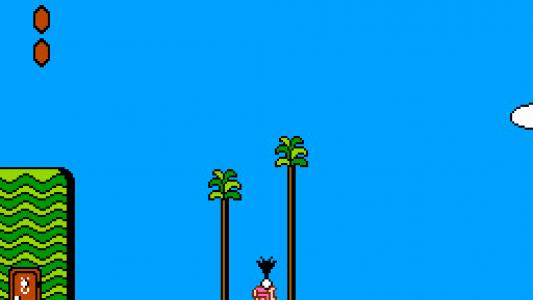