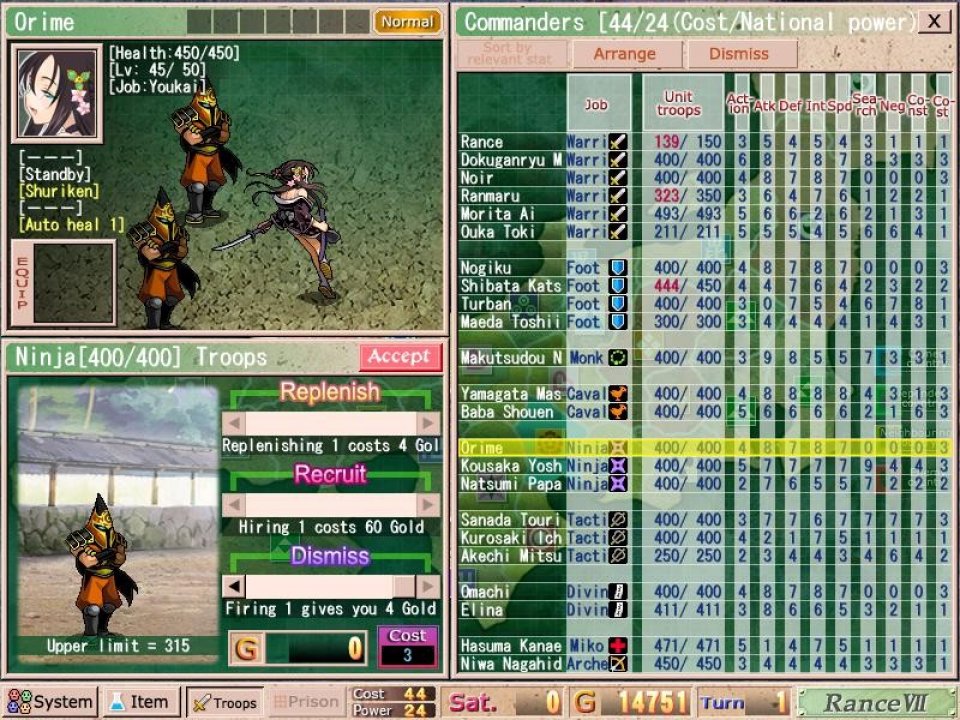 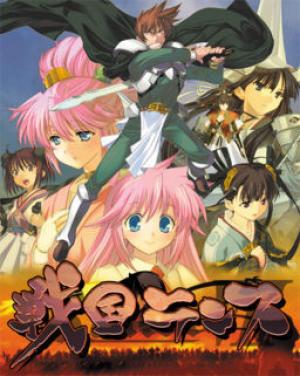 The story takes place during the 4th Sengoku (warring states) era of Japan, an area of the Rance World which parodies medieval real-world Japan. Sengoku Rance picks up where Rance 6 left off. Rance, after saving the nation of Zeth from destruction, ran away so he won't have to marry the princess. He and Sill ended up in Japan for a hotspring trip, upsetting the power balance of Japan, and sets the unification of its provinces in motion. Meanwhile, an ancient evil power stirs from its slumber... Meet the alternate reality versions of Oda Nobunaga, Uesugi Kenshin, Takeda Shingen, Tokugawa Ieyasu, Mori Motonari, One Eyed Masamune, Hojo Soun, Sakamoto Ryouma, Yamamoto Isoroku, Saint Francis Xavier, and many more famous Japanese historical figures in the world of Rance! 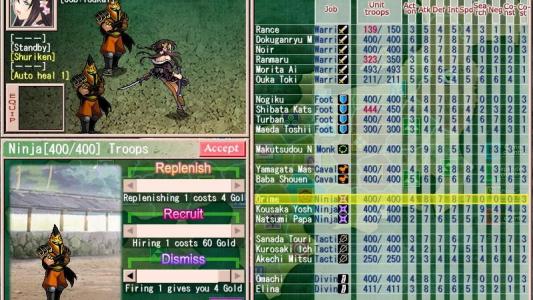