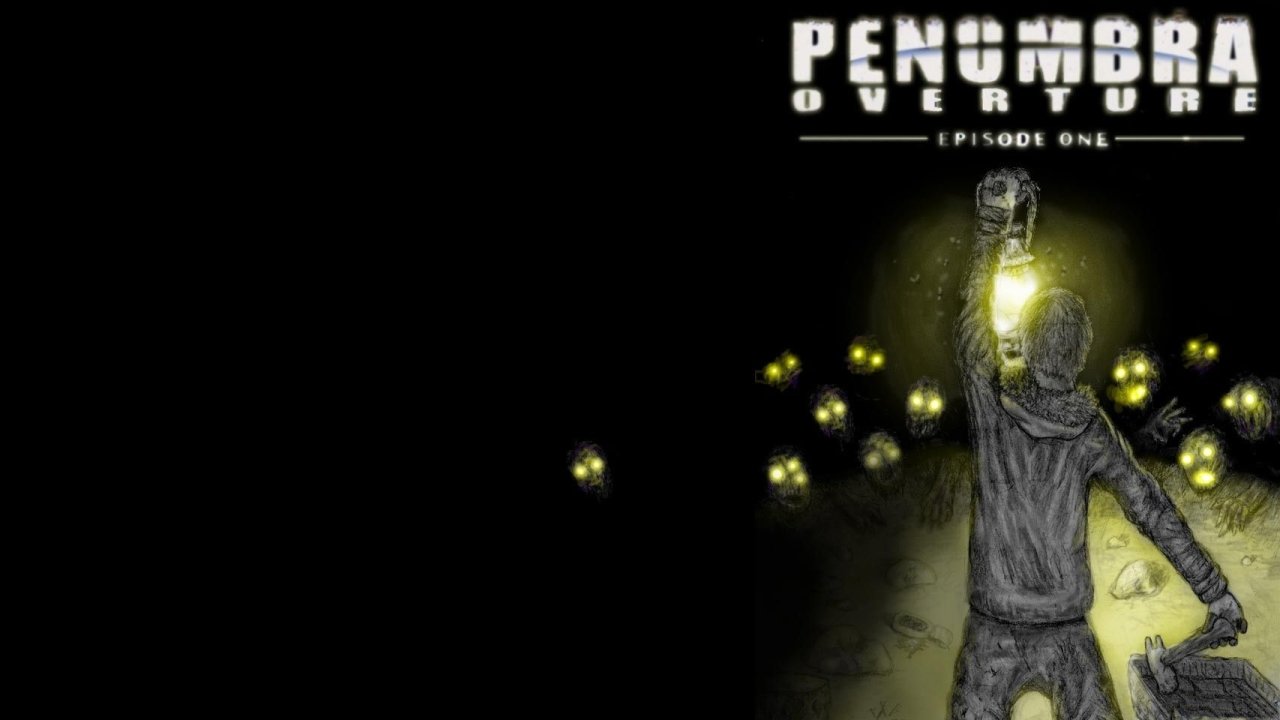 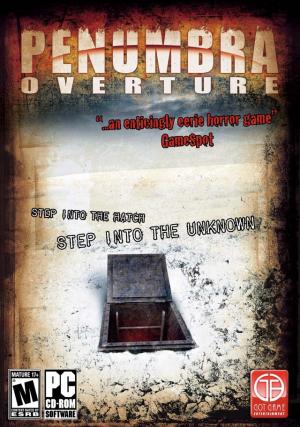 Penumbra: Overture is a first person survival horror game, emphasizing on survival and problem solving instead of mindless violence and gore. Penumbra will put players on edge like never before as they explore ominous and mysterious environments, the unknown awaiting them behind every corner. The world is detailed both in terms of graphical fidelity and narrative character - Penumbra is a horrific experience that will grip players from its opening thrills to its chilling denouement. 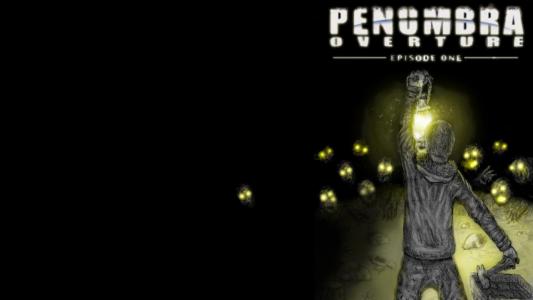 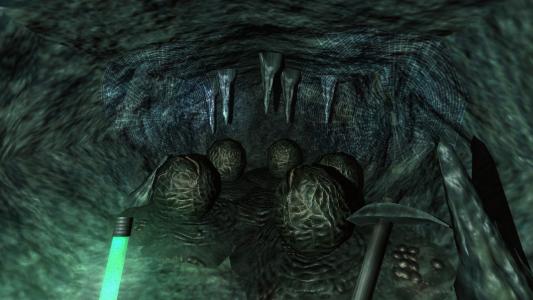