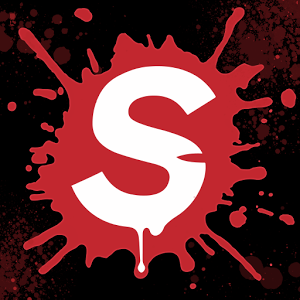 Surgeon Simulator 2013 is played in first-person perspective. Mouse movement is used to control the movement of the player's hand. By holding down the right mouse button and moving the mouse, the player can rotate the hand. The left mouse button is used to lower the hand. By default, the A, W, E, R, and spacebar keys are used to control individual corresponding digits for grasping items. Gameplay consists of the player attempting to perform various surgical procedures, for example a heart transplant. Multiple extra modes are available after completion of the early operations, such as performing an operation while inside an ambulance where surgical instruments bounce around at random, and operating in space where the zero-g environment causes all of the instruments to free-float. Two free DLC features and one paid DLC were all added after the initial release. The first was released on 21 June 2013, and features an operation in which the player performs surgery on Team Fortress 2's Heavy, based on the "Meet the Medic" TF2 promotional video. The second was released on 9 September 2013, named "Code Name Trisha," and features an operation in which surgery is performed on an alien.[citation needed] On 14 August 2014, an Anniversary A&E Edition was released on Steam. It added the eye and teeth transplants from the iOS version along with some other features, such as operating while running through the hospital corridors.