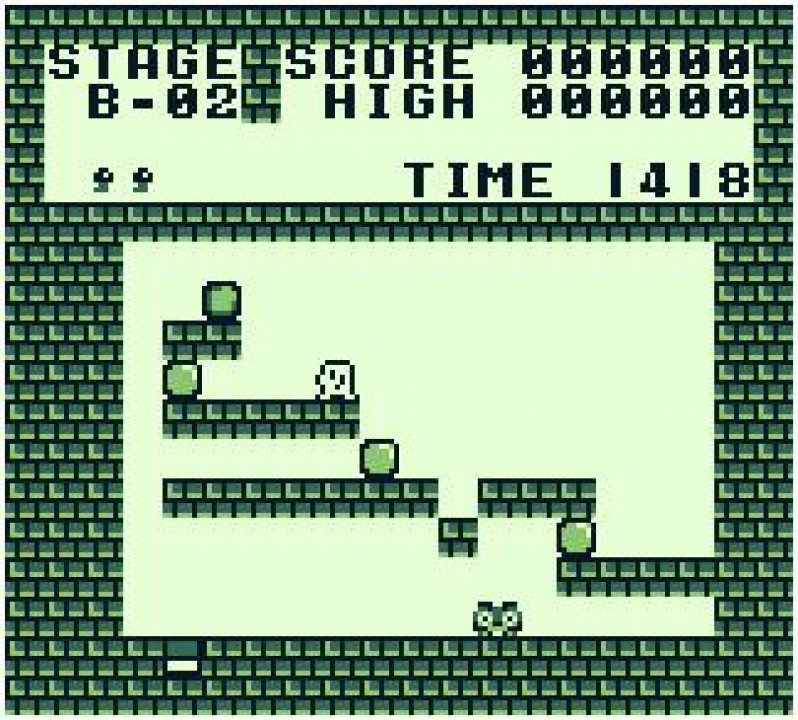 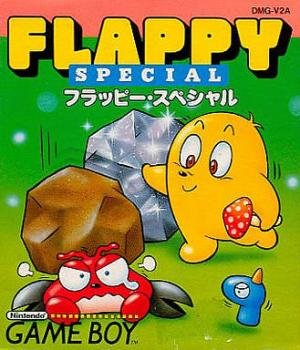 The beautiful planet of Blue Star, home-planet to a young boy named Flappy , is invaded by Dark Emperor Ngalo-Ngolo. The proud inhabitants of Blue Star, wanting neither war nor the invasion, self-destruct along with the planet on a path of self-determination. Flappy, however, is boarded onto an escape capsule headed for neighboring Planet Seviras by his father and so survives. From his capsule he sees fragments of the exploded Blue Star rain down incessantly on Planet Seviras. 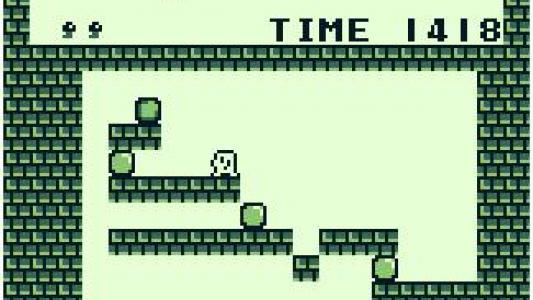