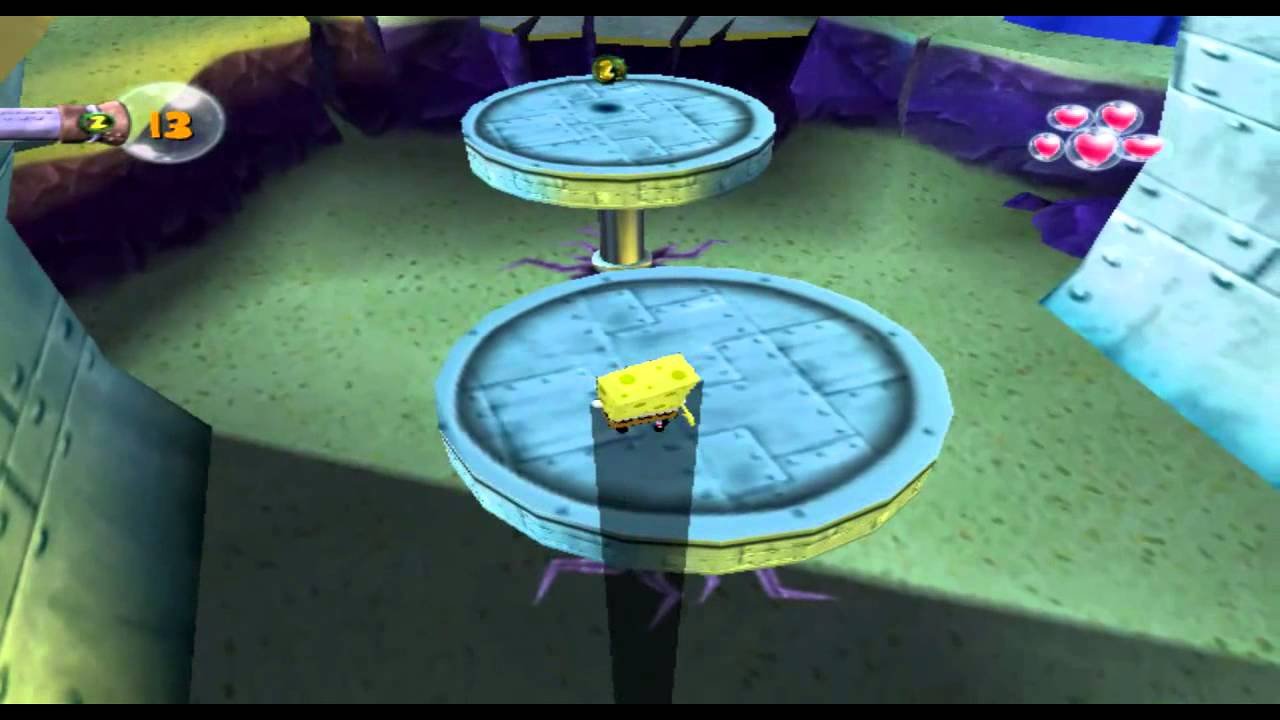 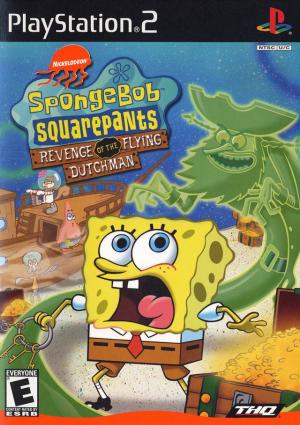 Jumping Jellyfish! SpongeBob SquarePants: Revenge of the Flying Dutchman has arrived! While cruising through Bikini Bottom, SpongeBob discovers a series of treasure chests covered with warning signs. Ignoring the signs, SpongeBob opens the chests to discover that he's released the Flying Dutchman. Angered and ready for revenge, the Dutchman creates mischief across the land and only SpongeBob can stop him. To do so, our hero travels across seven different worlds based on the familiar locations, while gaining access to hidden DVD extras, specialized bonus mini-games, and unique costumes that change based on the surrounding environment. SpongeBob can even interact with the residents of Bikini Bottom and enjoys the same voice actors used in the television show 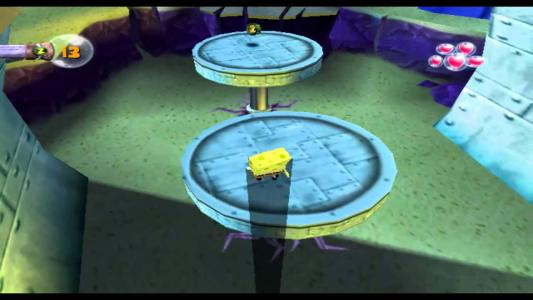