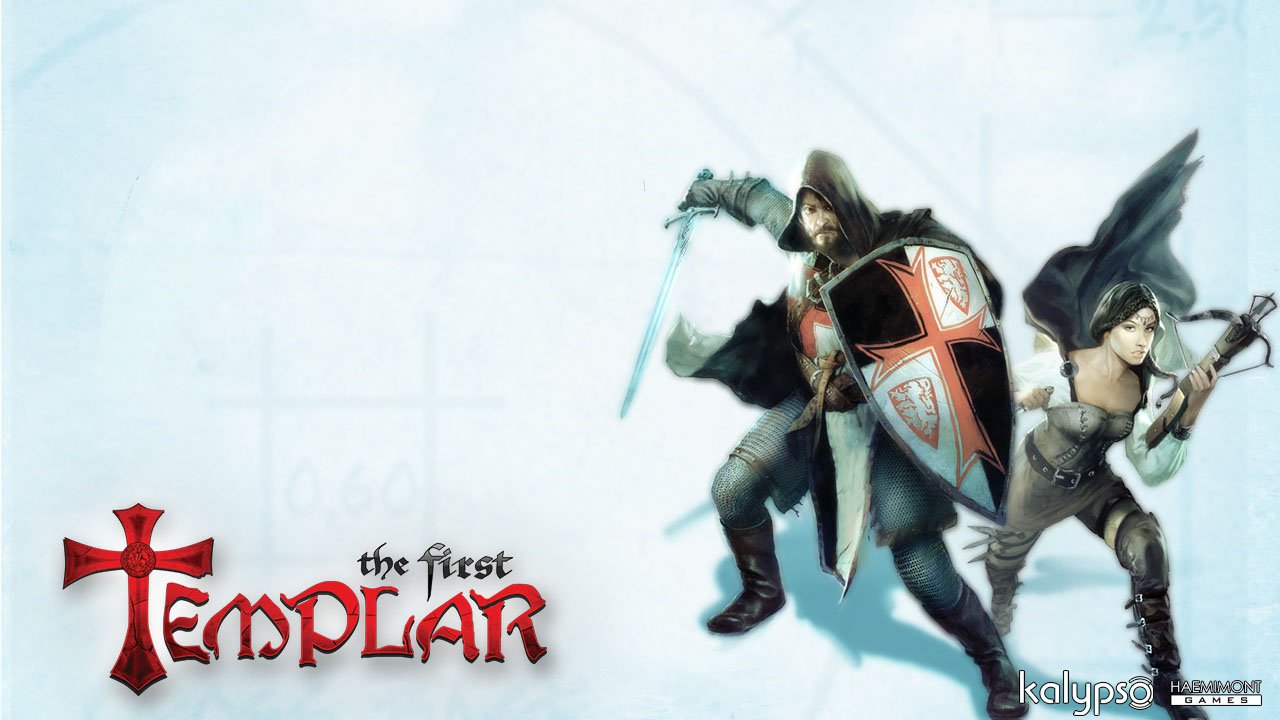 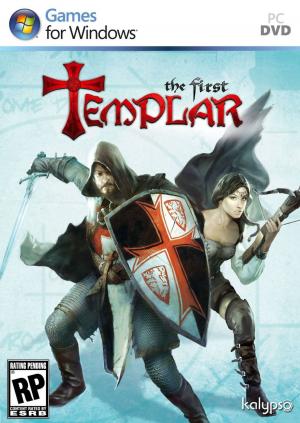 The First Templar is an Action-Adventure game that returns the player the Holy Land during the Crusades to participate in the rise and perversion of the Knights Templar, the search for the Holy Grail and a grand conspiracy. The game features engaging single player gameplay in which players can switch between two characters, as well as two-player co-op both online and offline. Additional features include: individual combos as well as team-based attacks, RPG like character customization, 20 historical Medieval locations and an amazing soundtrack and graphics. 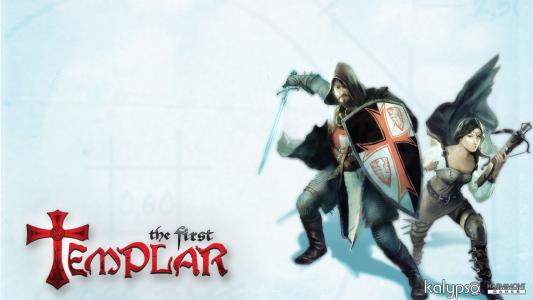