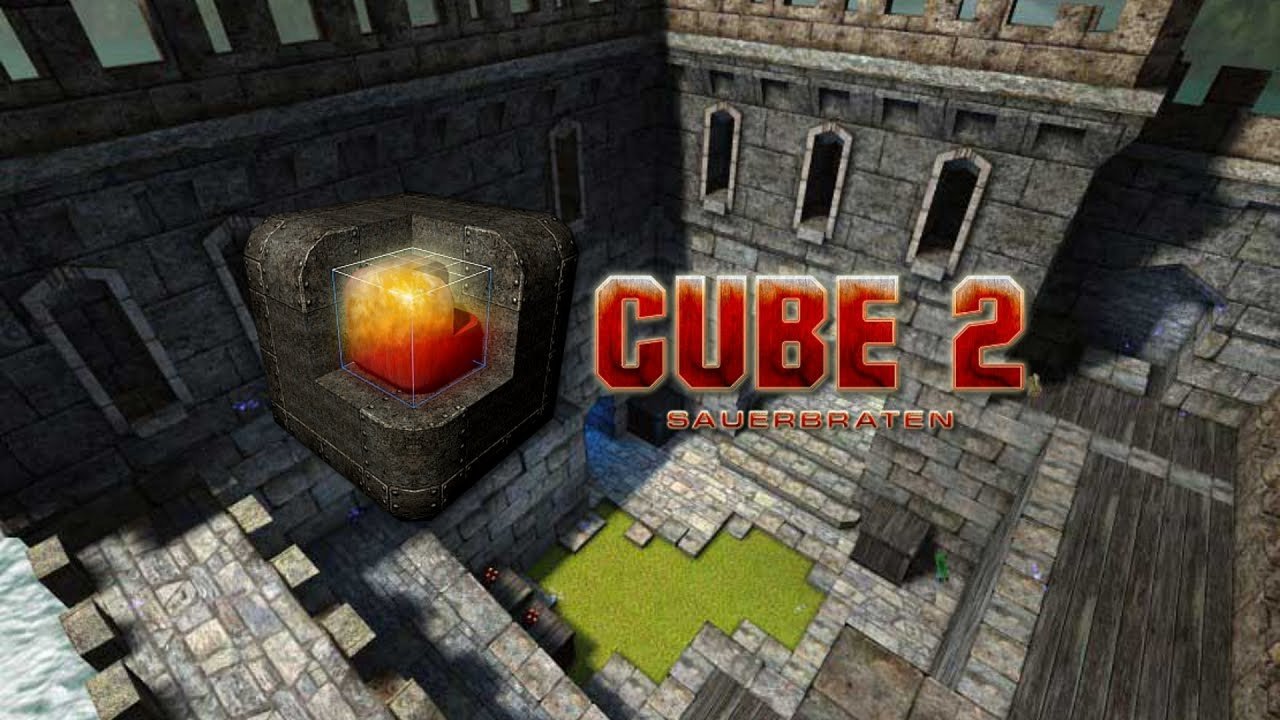 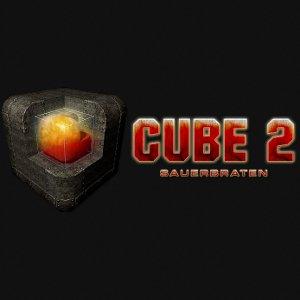 Cube 2: Sauerbraten (German for "sour roast", also known as Sauer) is a cross-platform, Quake-like first-person shooter that runs on Microsoft Windows, Linux, FreeBSD and Mac OS X using OpenGL and SDL. The game features single-player and multiplayer gameplay and contains an in-game level editor. The game engine is free and open-source software, under the zlib License, with commercial support available from the developer's own business counterpart, Dot3 Labs. The game media is released under various non-free licenses. The aim of the project is not to produce the most features and highest-quality graphics possible, but rather to allow map-editing to be done in real-time within the game, while keeping the engine source code small and elegant. 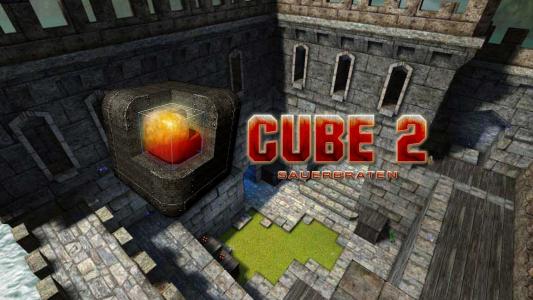 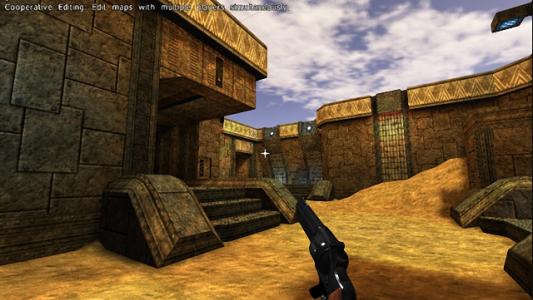