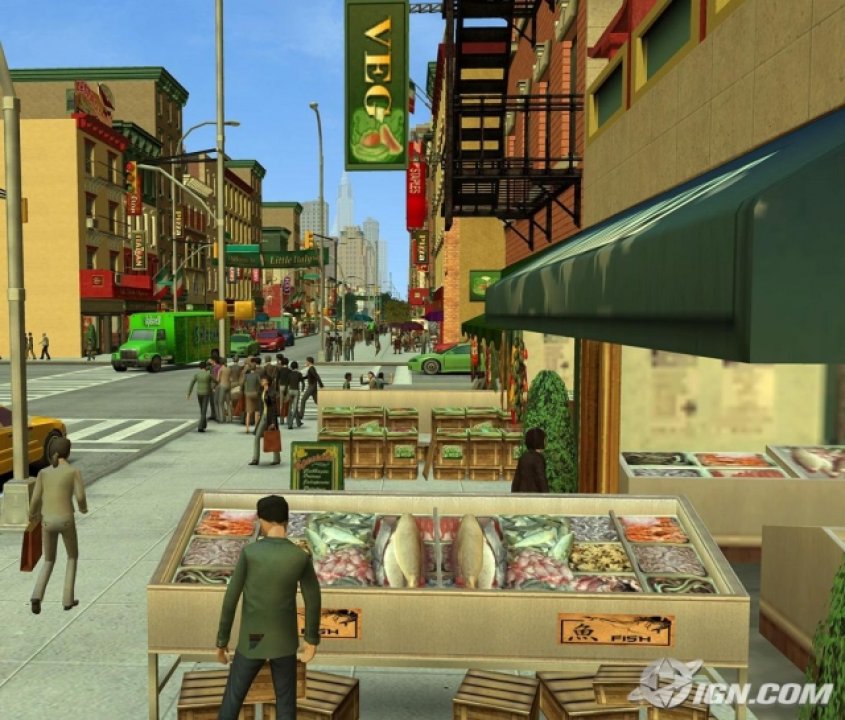 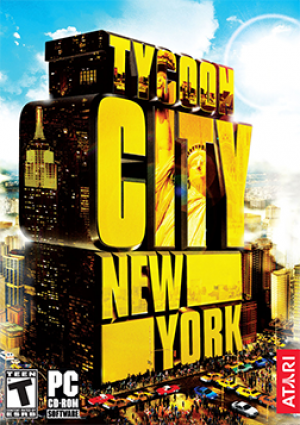 Tycoon City: New York is a 2006 city-building game that was developed by DR Studios. The game first released on February 21, 2006 and players are tasked with developing New York City, specifically the island of Manhattan. Players are asked to build many of the city's most recognizable landmarks such as the Empire State Building, the Chrysler Building, the Statue of Liberty, Rockefeller Center and the United Nations Headquarters. 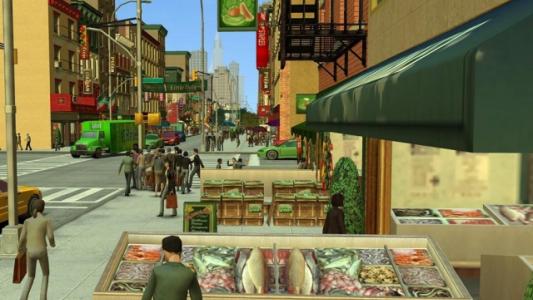