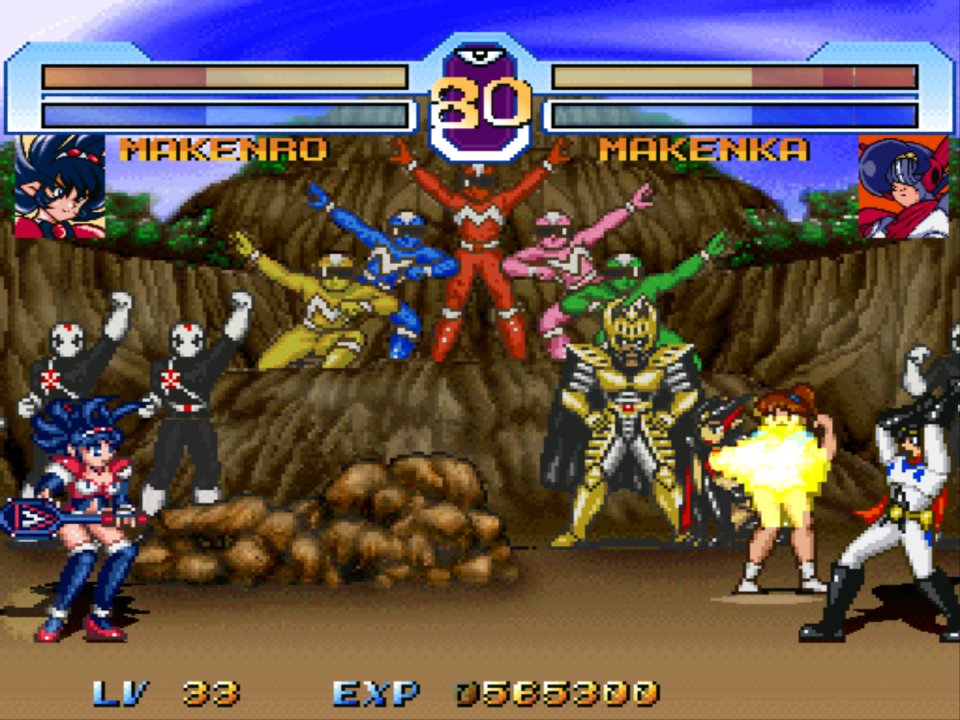 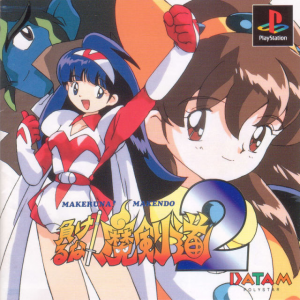 Originally released on the Super Famicom, this 2D fighter was given new life and revamped graphics in its PlayStation iteration. This quirky fighter is filled to the brim with wacky, charming fun. With character archetypes ranging from magical schoolgirls to zombie comedians, it’s hard to ignore this game’s unique style. Each character has his/her own set of super moves (utilized in the familiar down forward punch [DFP] style) and crazy backstory. Unlike most fighting games, you can also make use of magic through your MP (Makenki Power). These spells can make you stronger, weaken opponents, or even heal you in a pinch! 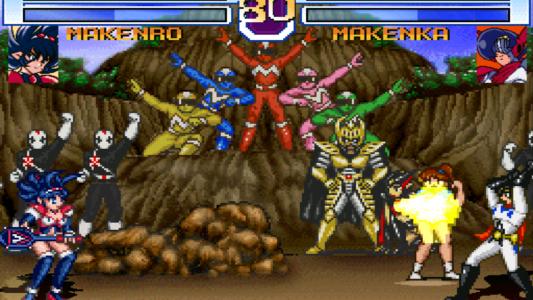