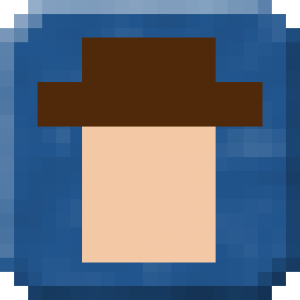 10000000 ("Ten million") is a hybrid puzzle-role-playing game developed by Luca Redwood under the company name Eightyeight Games, released initially for iOS devices in August 2012, and later for Microsoft Windows and Mac OS X computers via Steam in January 2013, and to Android and Linux systems in March 2013. The game puts the player in control of an unnamed adventurer trapped in a dungeon. To escape, the player must earn 10,000,000 points in a single run through the dungeon. While in the dungeon, the character moves forward on their own, facing monsters and collecting treasure, but their progress is set by the player as they slide rows or columns of icons to match three similar ones, generating melee and magic attacks, loot, keys, and other resources. These resources can be used to level up the character, which can impact how the sliding puzzle is played and its results on the dungeon run.