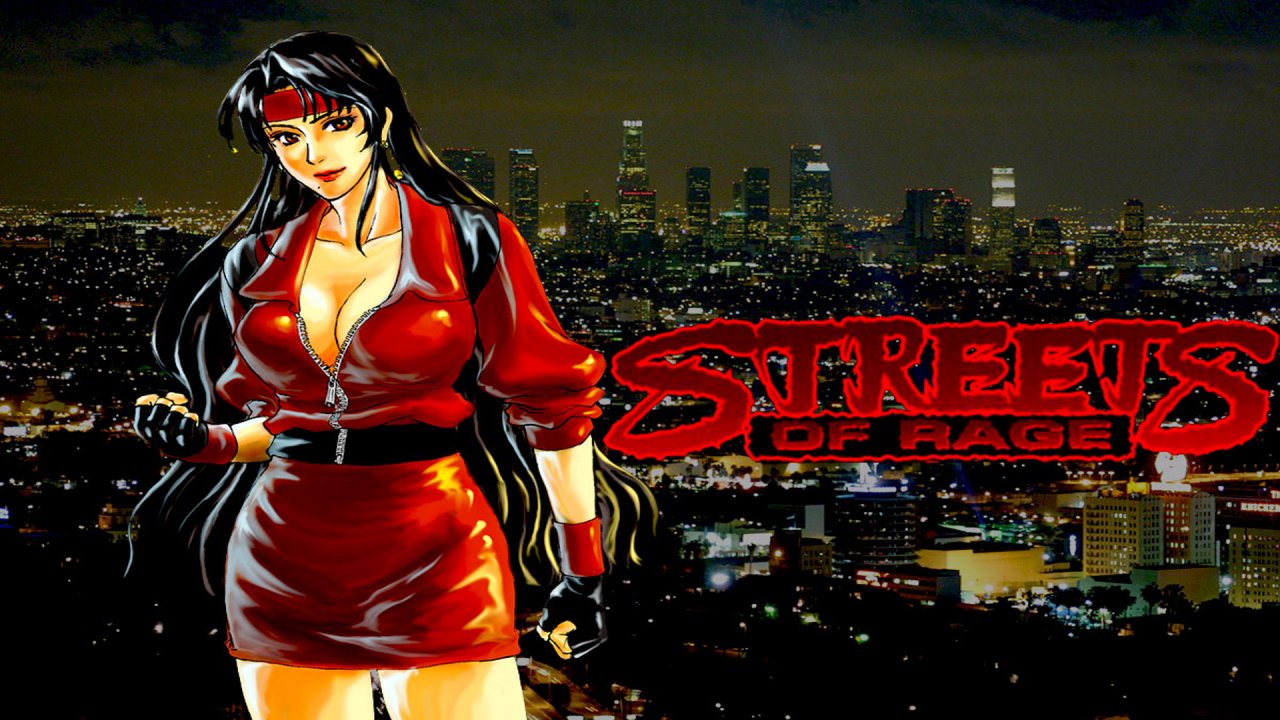 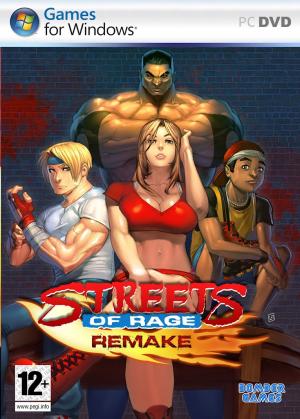 Streets of Rage Remake is a project created from scratch, it does not use reverse engineering nor a single line of code from the original games. It’s all based on visual interpretation, comparing how things work in the original games and trying to mimic it for Streets of Rage Remake. Some of its functions: * Animation timing, animation positioning, control response, X/Y/Z positions and physical movement for all characters are accurate to the original games. * 64 modules of AI per enemy to represent walking and reactions. * Collisions and damages based on the original games. * The same score system algorythm that is used in SOR2. * Grabs and vaults as in the original games. * Autosave savestates that allow you to continue the game from the same point, exit windows, alt+x, etc. * Prediction of resources, to speed loading times. * All functions of all the original games in the series are emulated: - Over 30 configurable options in the menu - Star and Special Meter sytems - 6-button controller actions - Different types of weapons, and Special Weapon attacks - Police specials - And much more 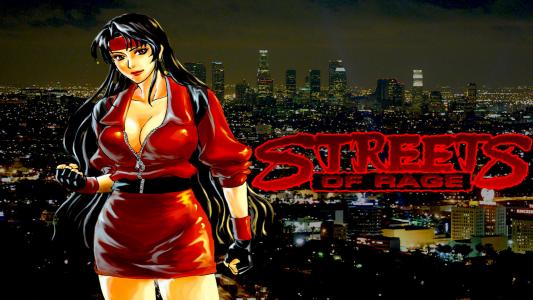 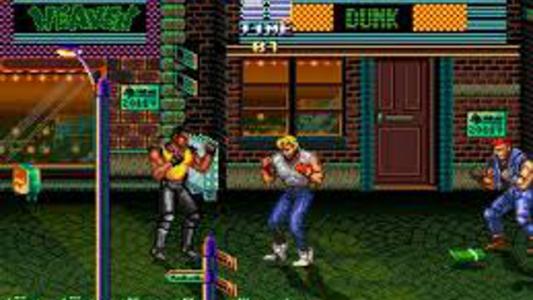