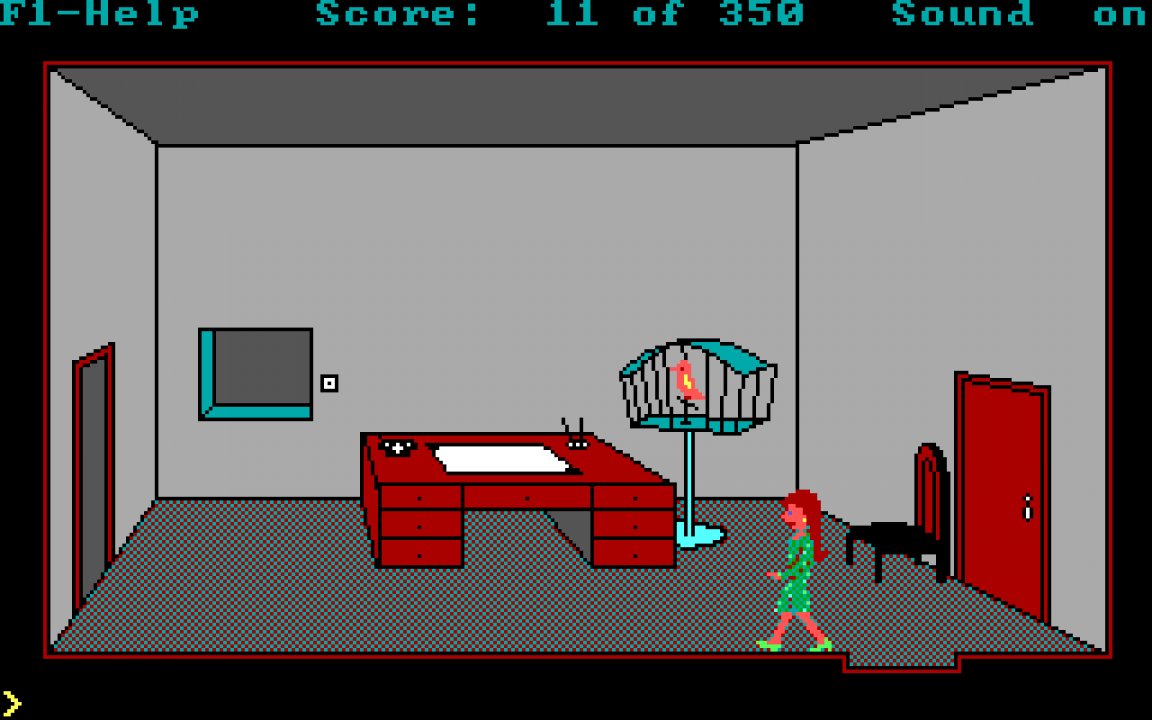 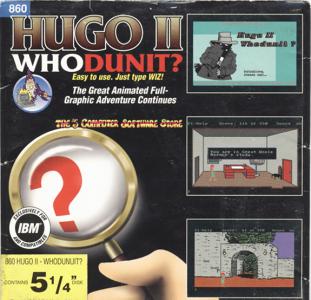 Hugo II: Whodunit? is the second game in the Hugo adventure game series. Hugo and his wife, Penelope, arrive to stay at the mansion that belongs to Hugo's Great Uncle Horace. Penelope falls asleep in the bedroom, while Hugo accidentally finds a bookcase passage and is locked in a secret room. Penelope wakes up, only to witness Uncle Horace's murder through the keyhole. The player controls Penelope (and later, briefly, Hugo) and must solve the murder. Much like its predecessor, Hugo's House of Horrors, Hugo II: Whodunit? is an adventure game in the style of Sierra's AGI games. The player moves Penelope with arrow keys and types in commands on the bottom of the screen. Re-released in 1995 commercially as part of the Hugo Trilogy. The trilogy re-release included both the original DOS version and the enhanced Windows version, along with a hint/answer booklet. The Windows version retained the interface of the original DOS version but added a new point-and-click mouse interface, MIDI background music, and digital sound effects. The point scoring system was also modified to increase the total points from 190 in the DOS version to 200 in the Windows version. 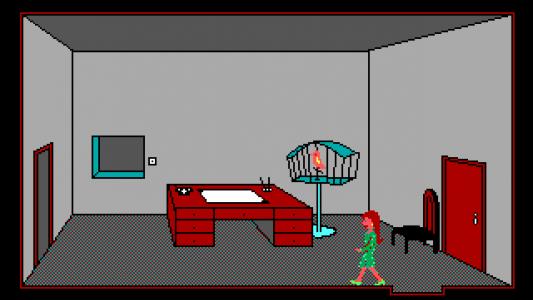