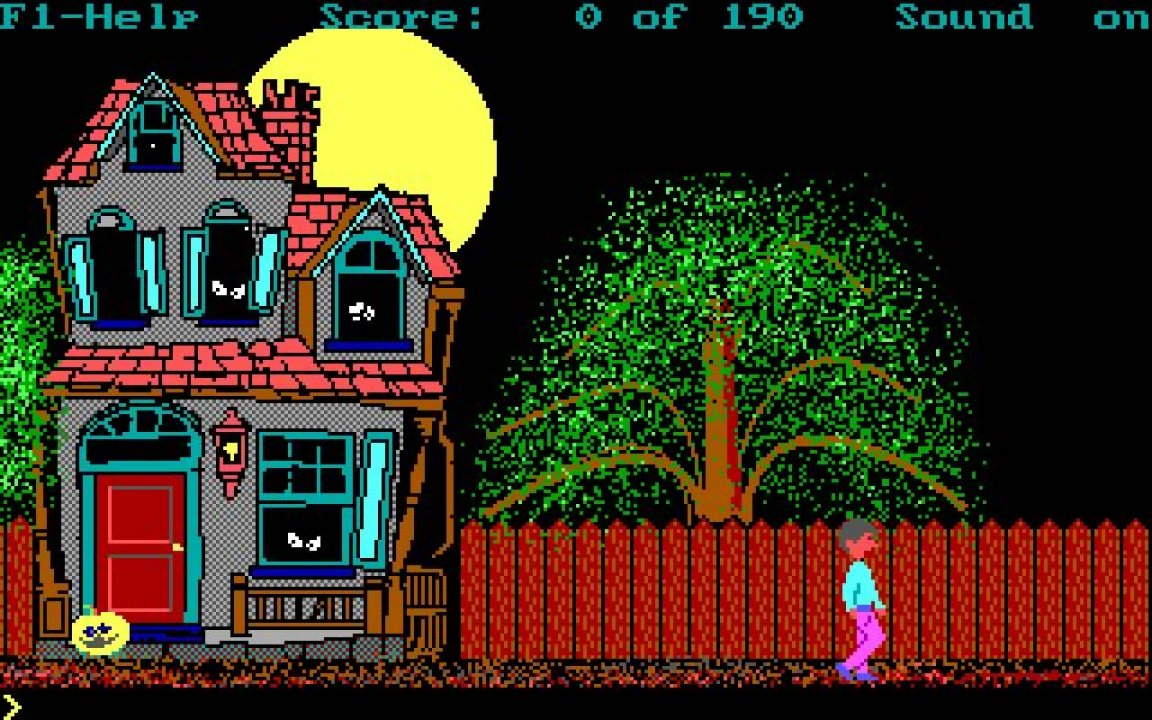 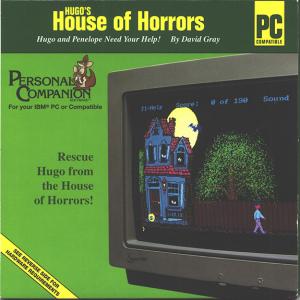 You are Hugo and you have to save your girlfriend, who had went to babysit a baby in a haunted house. Gameplay is similar to traditional Sierra-style adventures. Re-released in 1995 commercially as part of the Hugo Trilogy. The trilogy re-release included both the original DOS version and the enhanced Windows version, along with a hint/answer booklet. The Windows version retained the interface of the original DOS version but added a new point-and-click mouse interface, MIDI background music, and digital sound effects. The point scoring system was also modified to increase the total points from 190 in the DOS version to 200 in the Windows version. 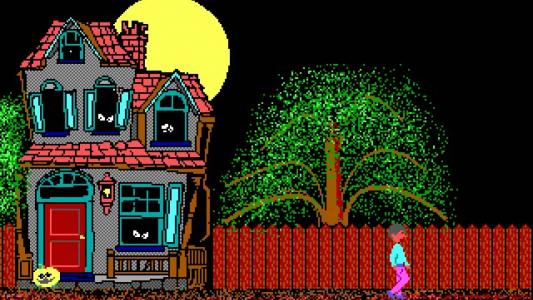