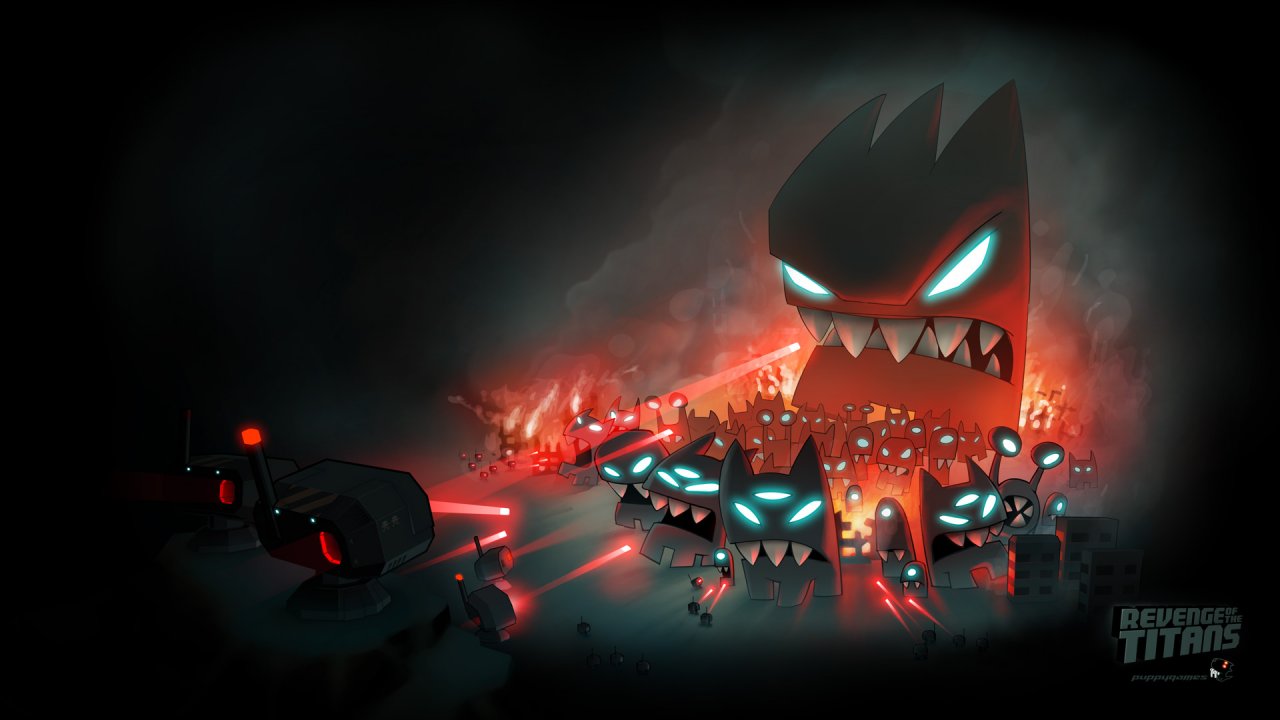 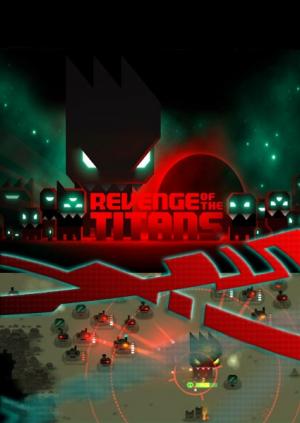 Revenge of the Titans

Revenge of the Titans is a tower defense game with real-time strategy elements. The game was developed by Puppy Games. It was one of the five games included in the second Humble Indie Bundle. As a result of the success of the Humble Indie Bundle sale the source code of Revenge of the Titans was released. On March 16, 2011, the game was released on Steam. At first they came from the skies, and we repelled them with hired spaceships on a shoestring budget! Now they’re back, and they’re sending their ground troops to destroy our bases – thirty-ton monsters with glowing eyes and slavering jaws! And we still don’t have any money! Quickly assemble a defensive position using blaster turrets, upgrades, tiny battledroids, barricades, mines, tangleweb, whilst obtaining the necessary funds by mining nearby resources as the relentless march of the Titans approaches the base. Research new technology and buildings as you defend the Earth bases throughout the solar system from the Titan onslaught. This is the ultimate mash-up of real-time strategy and tower defense. 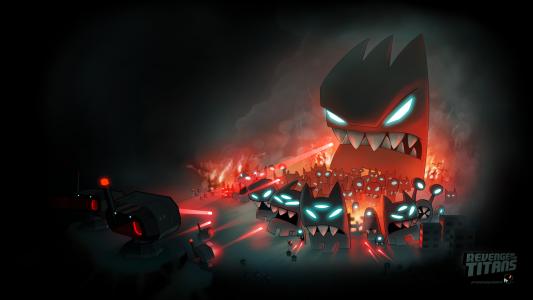 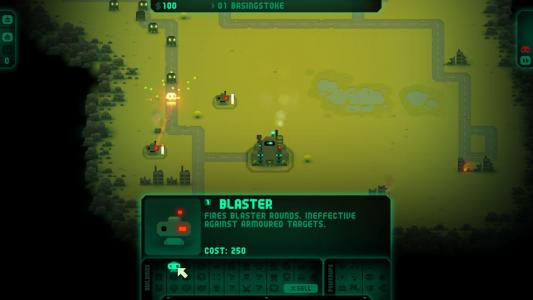