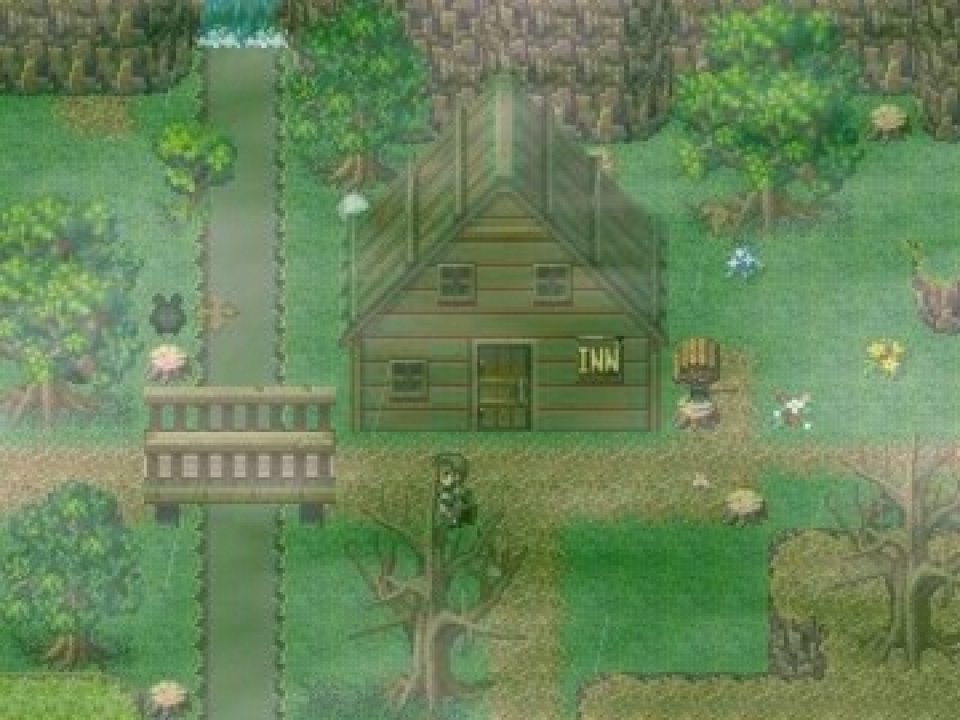 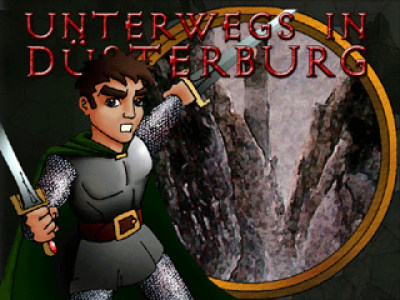 It's been many years now since that is the insidious vampire Wahnfried fallen by an evil List in the hands of the Duchy of Falkenburg, since he ruled the Duchy small and the city, which he read to rename in Dark Castle, with-iron fist. It should, however, a new ray of hope appears when a young man enters the eastern marches away from Dark Castle from a fog bank, without memories, only his name is familiar to him: Grandy. You play this Grandy, who gradually in search of his past good friends such as the aging Alchemist Dankwart or the lovely Libra, but also to meet many enemies, and must be hit by a scrub seals of lies, intrigue and black magic. In the world in Dark Castle almost nothing is as it seems at first, seemingly vicious monsters can turn out at second glance as friendly and supposed friends might tell you here in the next moment. That's what makes up a major part of the stimulus to this game. Another attraction is certainly the sheer number of different Möglichgkeiten to solve a problem. So you have, for example, often the choice whether you now done a monster that is blocking your way, trying zufinden a second path or you somehow arrange with the nature. Yes on how you decide, the further course of the game a little different, be mild or severe. As you make your way through the exceptionally atmospheric and picturesque landscapes, you will in any case make one or the other unusual acquaintance, and of course also take on opponents. This way you can always see before a fight and so try to avoid them. If it comes to the fight but ye into RPG Maker Standard battlefield promoted, but which has been refined with all submit to the art. So you will meet in a largely self-drawn monster actually getting very appropriate environment. The combat animations were created by means of the specially developed for this game called "puppet" method. By this method, it is always possible to see the attacks together with exporting characters in a very fluid and realistic representation. But even on the collector and researcher of you was intended. Everywhere there are hidden places, literally buried treasures Invite lost dungeons and secret places which to explore and enjoy. Changes you around between major towns, it is remapped to a kind of map on which you can then proceed to the next place the map. The places on the map but have to be back each unlocked. And as if that was not all that glitters playing this game with a lot of animated cutscenes, which certainly looking at the RPG Maker second to none. All in all, the way in Dark Castle is one of the top games worth at all and definitely a Preview. 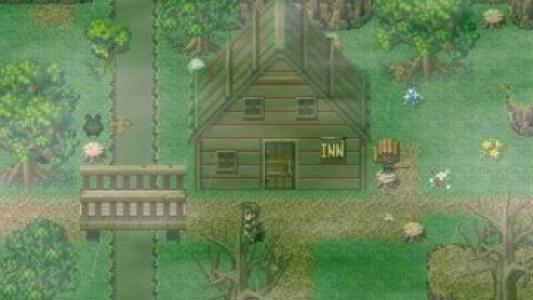