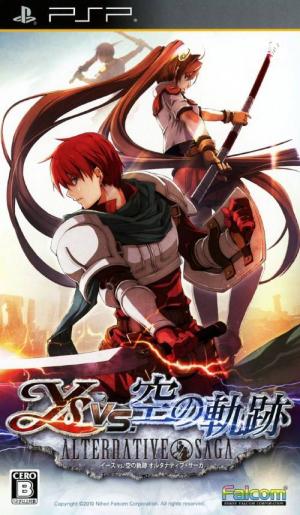 The game features a clash between Falcom's two main franchises, Ys and Sora no Kiseki with appearances by a cast of familiar characters from each of the two series. The game's story mode is similar to those from the same fighting game genre. The player follows a character's journey across several stages to meet and fight different adversaries until achieving that character's epilogue. Unlike other games however, the battles follows Ys Seven's overhead display of combat and giving the player a greater variety of combat capabilities unique to those of a RPG.