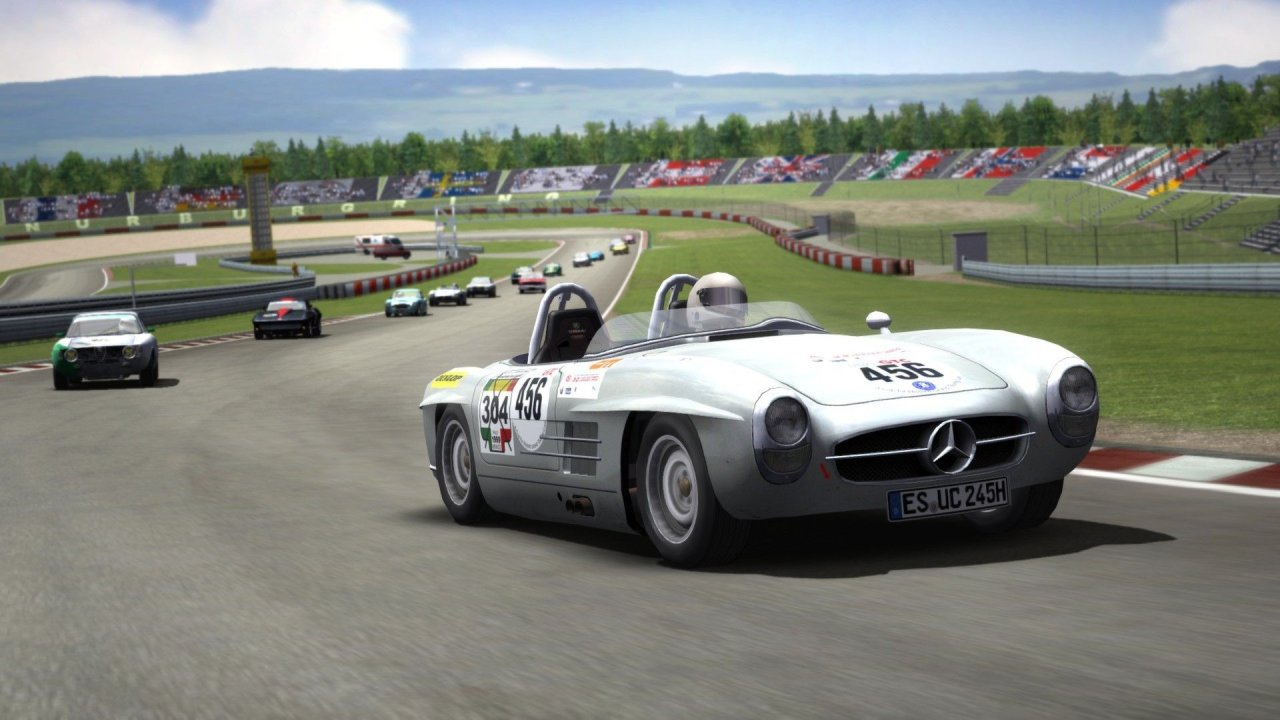 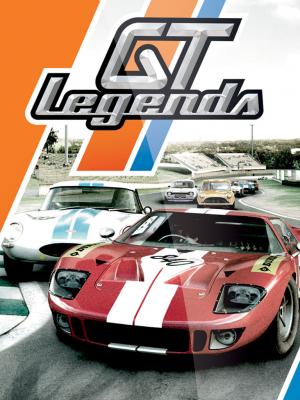 GT Legends is a sports car racing simulator for the PC developed by Simbin. It is based on the 2005 FIA Historic Racing Championships for GTC and TC cars of the 1960s and 1970s. This is a modern-day championship for historic cars, and so the circuit designs in GT Legends are those of the modern era, contrasting with games such as Grand Prix Legends which are actually set in historic times. GT Legends has the same graphics engine as rFactor (developed by Image Space Incorporated), a similar physics engine but different multiplayer code. In the press, it was highly praised for its exceptionally good quality sounds and realism.[1] 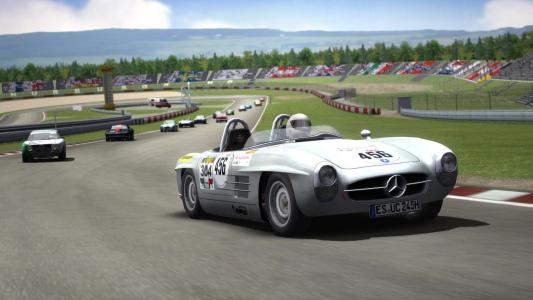