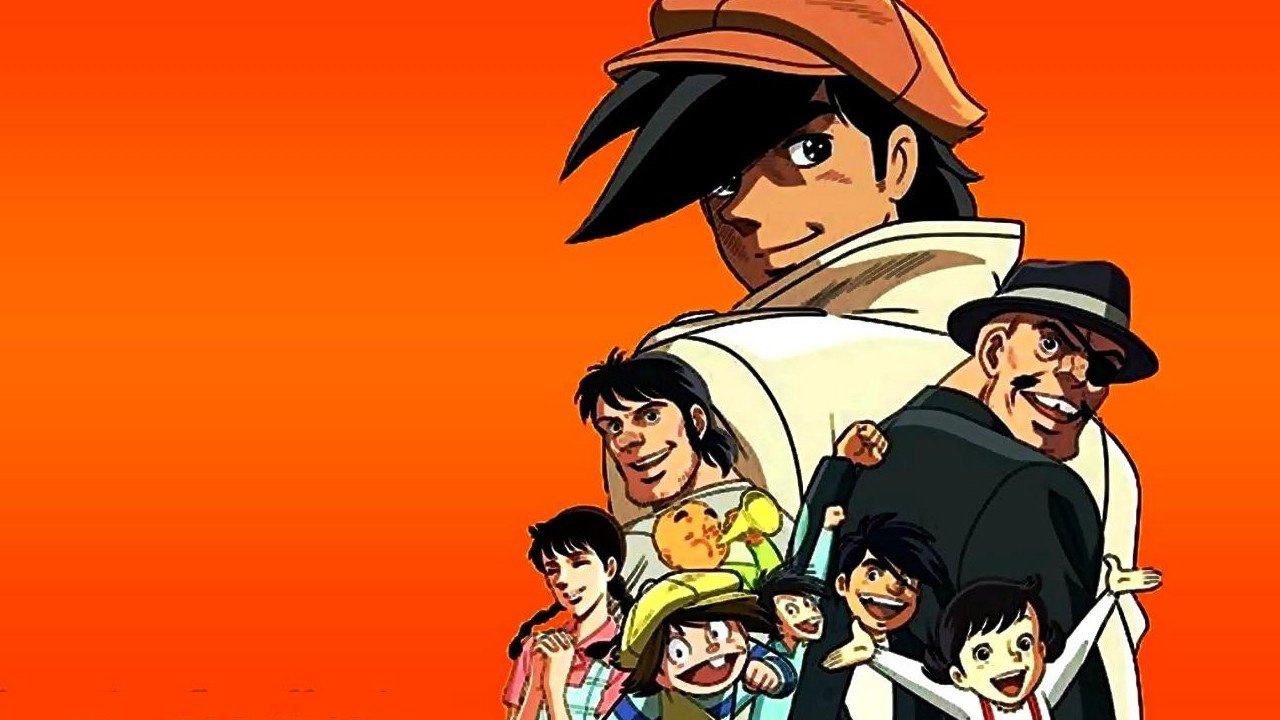 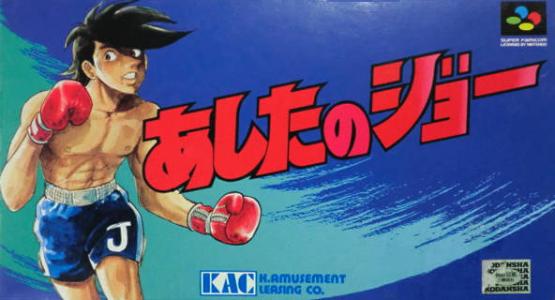 Ashita no Joe started as a manga in the late 60s and since that time has become a very popular property with fans all over the world. Joe Yabuki, the protagonist of this story, is an everyday man who was orphaned at at a young age. With no hope for the future, Joe becomes a delinquent with no direction in life. While walking around the slums of Tokyo, Joe helps a kid who is being bullied by a gangster. By fate, a down and out boxing trainer named Danpei Tange sees the fight between Joe and the gangster. Danpei believes Joe has what it takes to be a professional boxer. With the help of Danpei and others, Joe will achieve growth not only as a boxer, but as a human being as well. The game consists of 8 opponents which Joe must defeat in succession to move on. Each one must be knocked out in the first round or Joe must begin the fight again if any continues are left (You get 3 continues regardless of difficulty setting). The characters Joe fights all come from the manga so they should be familiar to Tomorrow’s Joe fans. Most involve using a certain strategy to defeat them and herein lies the challenge and fun. 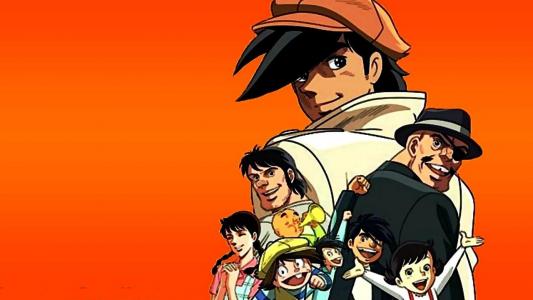 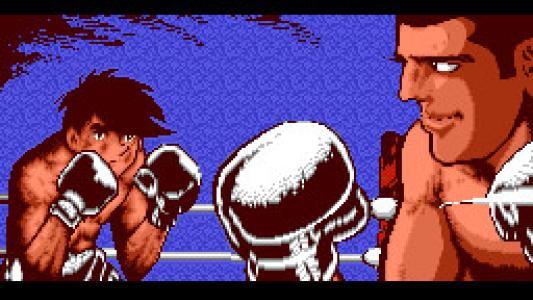