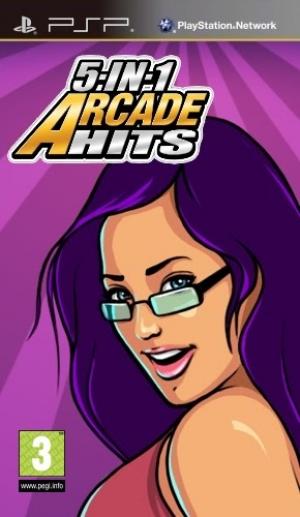 5-in-1 Arcade Hits from Grip Games is more truthfully described as 4 classic or traditional games and 1 arcade game. It’s a bit of a puzzle why they called it that, because it seems like it would attract the wrong audience, and at the same time not attract the audience that would most appreciate the game. You could also make a case it’s more than 5 games, because some of the one player vs two player variations could be enough to be considered a whole different game. Regardless of the name, it’s an intriguing package.