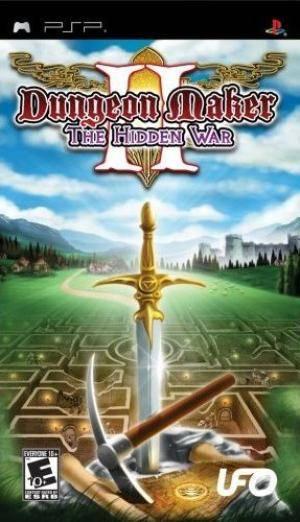 The Grand Architect master plan bought the human race close to extinction! Although you can believe what history lore tell you; "A war between Gods and Demons". Unlock the truth, by becoming the previous genocidal Grand Architect, build dungeon and labyrinths, lure and kill Demons that felt to your trap. Prove that it was not a war of the immortal that cause destruction by causing the second human extinction in yet another hack-and-slash dungeon maker tycoon.