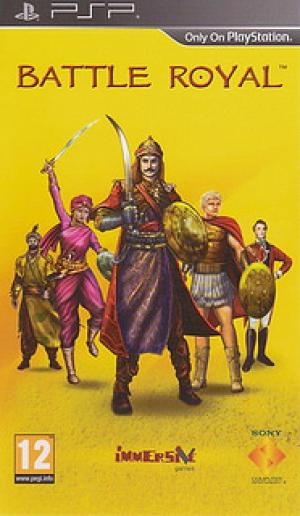 Battle Royal is a Tower Defense strategy, action game set in the medieval period. The player can take command of an entire army and fight famous battles in India's history by using infantry, cavalry, elephantry and artillery to defeat the invading forces in 40 epic levels of strategic warfare. (The only source of this games seem dubious)