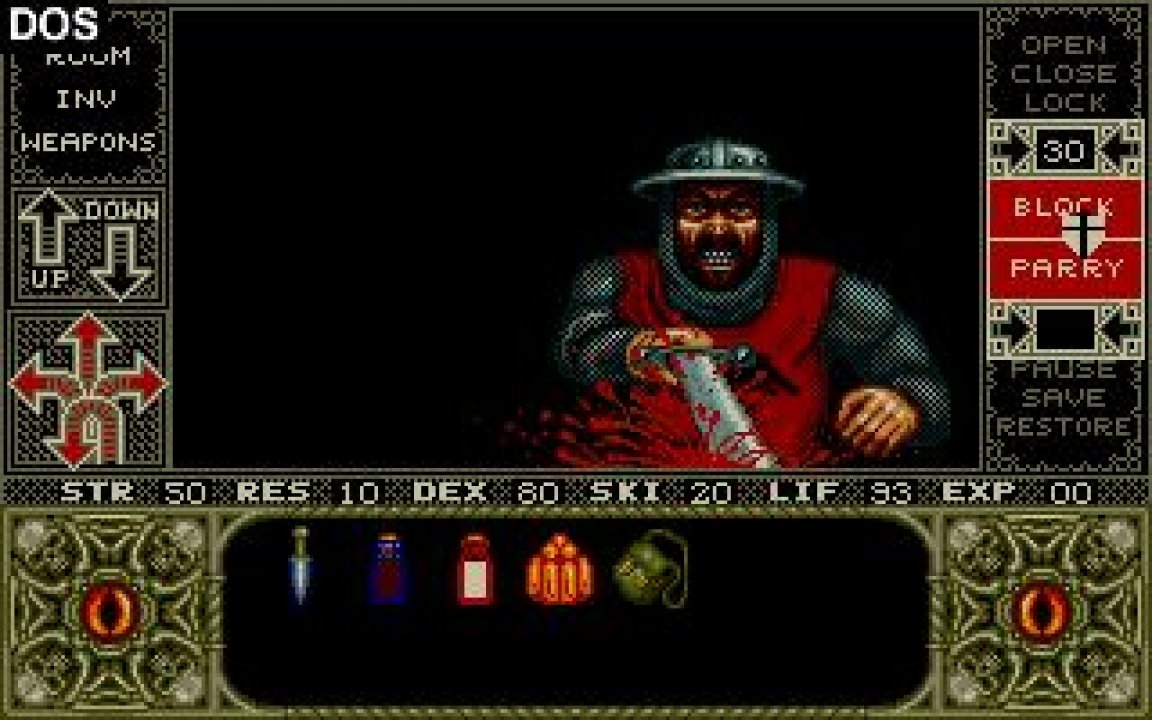 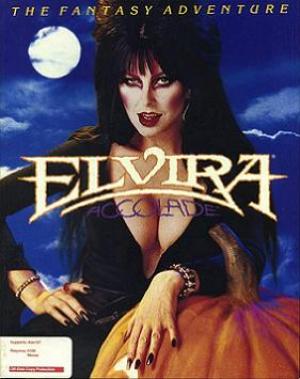 Elvira: Mistress of the Dark

Elvira: Mistress of the Dark is a survival horror video game developed by Horrorsoft and released by Accolade in 1990 for the Amiga, Atari ST, Commodore 64 and MS-DOS computers. It was Horrorsoft's second published game after 1989's Personal Nightmare and stars the actress Cassandra Peterson as her character Elvira the witch. In Mistress of the Dark, Elvira is held captive by dark forces in the castle of her ancestor Queen Emelda. The player's character in the castle to rescue Elvira and prevent the imminent return of the evil long-dead evil sorceress. The well-received game was followed by Elvira II: The Jaws of Cerberus in 1991 and the spiritual successor Waxworks in 1992. Contents 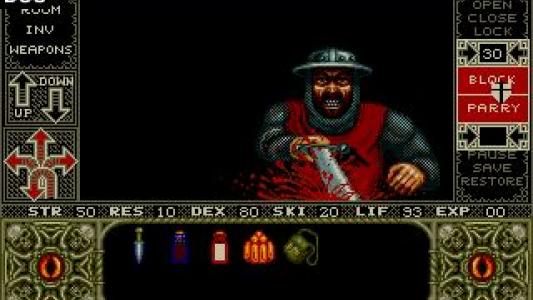