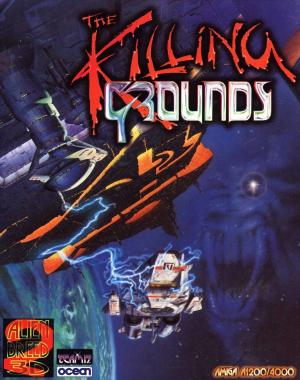 Alien Breed 3D II: The Killing Grounds is a first-person 3D shooter with full-screen graphics. The story is directly connected to the ending of the predecessor: after a hard day's work the protagonist gets rescued by a space cruiser. But unfortunately shortly after an alien ship crosses their path and kidnaps the crew - now the player has 16 new levels to progress through in one-player mode. The action offers the usual DOOM-inspired gameplay: shooting everything in sight by using the ten weapons with limited ammo and searching for key cards. The enemies are working together and trying to adjust their approach depending on which of the many weapons the player is armed with. There is no music within the levels, just ambient sounds. A level editor is provided, which is especially useful for the two-player game.