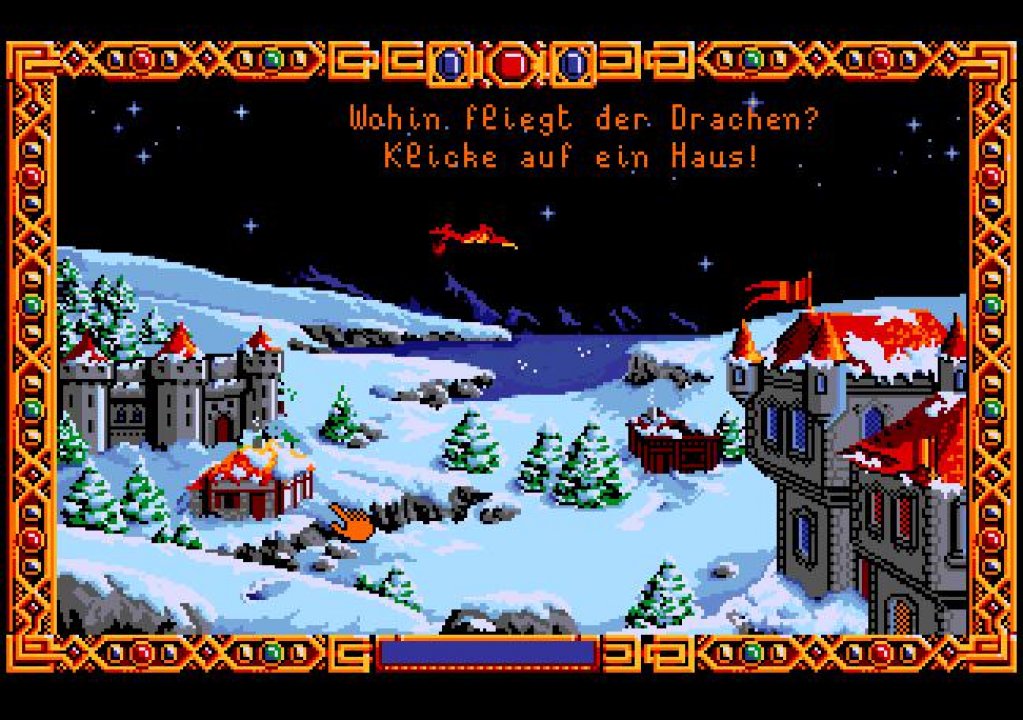 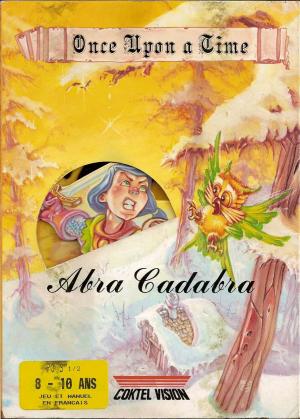 Abracadabra is another part in Once Upon A Time series and interactive book for kids similar to another part in the series Baba Yaga. Some time have passed since the dragon brought a child to one of the four houses in the kingdom. Child has grown and became a brave guy. One night his parents went out of home for some reason, and evil wizard Satanicus stole the very precious item of your parents. To do not make your parents upset, you decide to return this item. During the 7 chapters you'll switch between three modes of the game: 1) Searching an object in first-person view via point and click; 2) Move through the forest, jumping, ducking, and using a weapon in third-person side view; 3) Fighting with the one of big bosses in first-person view via point and click. Three difficulty levels are available. Finishing the game, player may replay the game starting from the one of four certain game parts. The game is available in English, Spanish, German, Italian, and French languages. 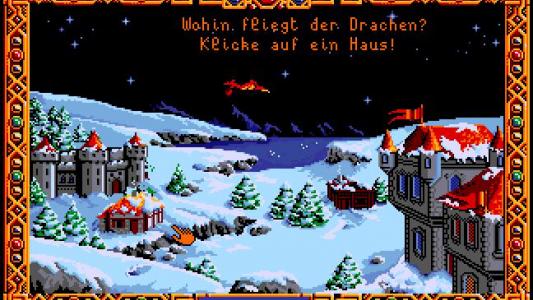