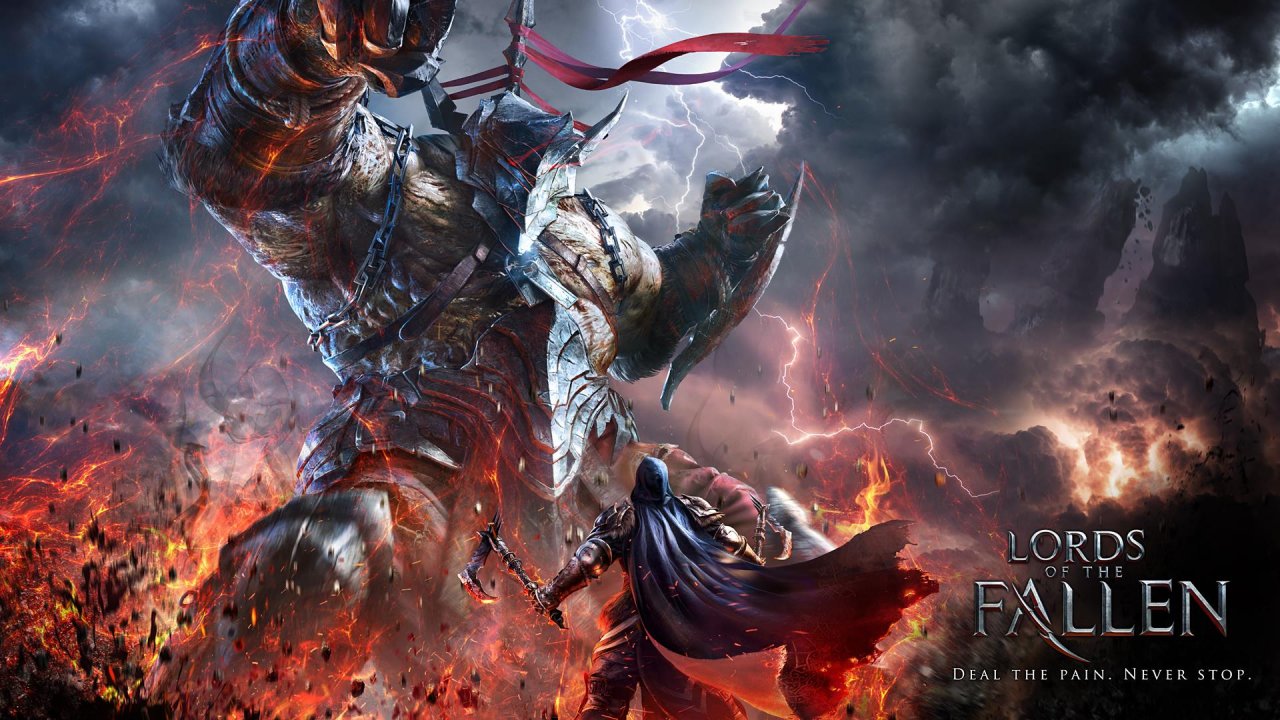 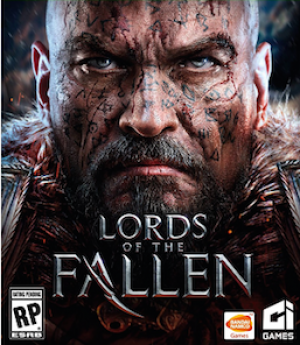 Lords of the Fallen

Lords of the Fallen is an action role-playing video game developed by Deck13 Interactive and CI Games. It was released in October 2014 for PlayStation 4, Xbox One, and Microsoft Windows.[1] Similar to the Souls series of games, players journey through mysterious, interconnected environments, battling beastly, disfigured enemies, including bosses, using mêlée weapons, such as axes and hammers. Players control Harkyn as he is sent on a mission to stop a powerful god's mysterious demonic forces as they invade the world to reclaim it after being dethroned. Lords of the Fallen received a fairly positive critical reception upon release. Critics praised the slow, weapons-based, action oriented combat, dark, mysterious themes, and interconnected environments, but criticized the presence of technical issues, which some thought of as game-breaking, the boss battles, the relatively easy difficult level, and its similarities to the Souls series of games; some felt it didn't have enough of an identity. The game would sell over 900,000 copies by May 2015. 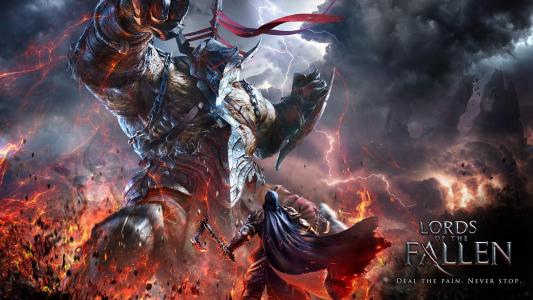