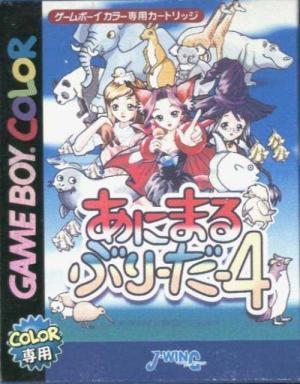 The 4th animal breeding simulation game series! This time, we will introduce a story to generate an event and liven up the game. The theme is feuds and friendships with rivals, and scenarios with animals. Compete with five rivals in the world of the animal world "Animani" to succeed to the next throne, and raise existing and fictitious animals born in this world with the aim of becoming a "Queen of Breeders". We will complete the "Nima ni Daizukan". There are some animals that you can get only in the scenario event!