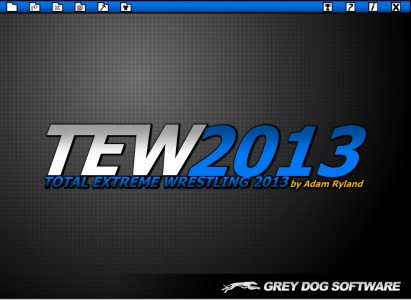 Total Extreme Wrestling 2013 allows players to take on the role of a wrestling promoter, where it is up to you to try and steer your chosen company to the top of the industry, along the way dealing with prima donna superstars, wars and alliances with other wrestling companies, and the demands of TV corporations! Along with several brand new features and improvements, TEW2013 will also include several additions suggested by fans of the series over the past year. The jump from TEW2008 to TEW2010 was the biggest and best the series has had, featuring over 200 new additions and improvements. TEW2013 has over 350 further additions and improvements to 2010 and marks to largest leap in the series!