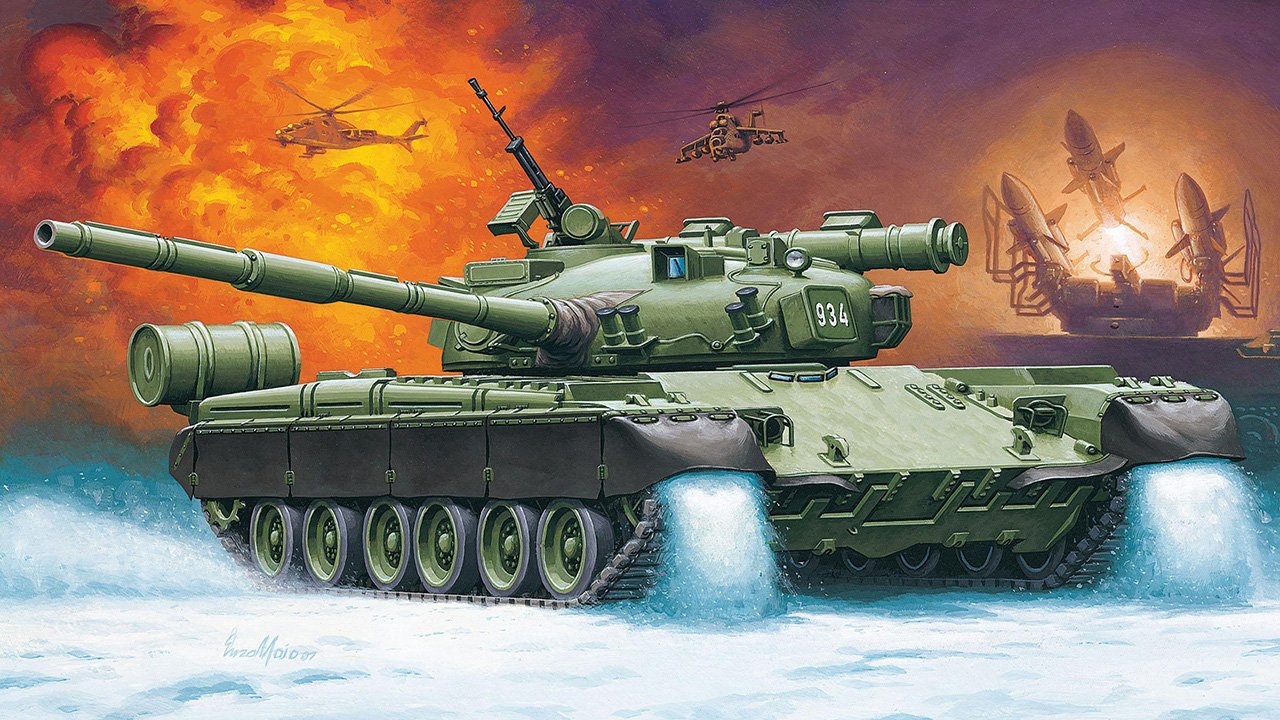 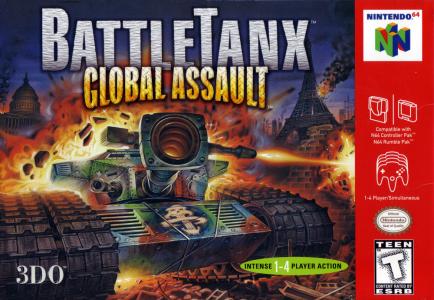 On January 13, 2006, a Queenlord, Cassandra, is spying on Griffin Spade's family, telling her troops to kidnap Griffin's son Brandon and kill everyone else. Griffin and his army manage to push back the invaders, but Cassandra soon turns the tables by mind-controlling Griffin's own army. Griffin and Madison manage to escape San Francisco and begin chasing Cassandra across the United States, eventually cornering her in Washington, D.C.. Cassandra, however, escapes with Brandon to Great Britain; Griffin and Madison follow. They build a new army in Europe, and chase Cassandra through England, France and Germany. While in Paris, they discover Cassandra released the virus in 2001 to kill every female on Earth who didn't have the power of the Edge. 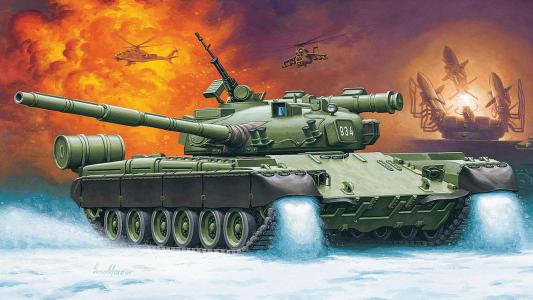 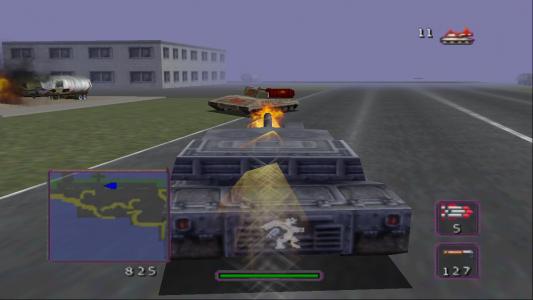