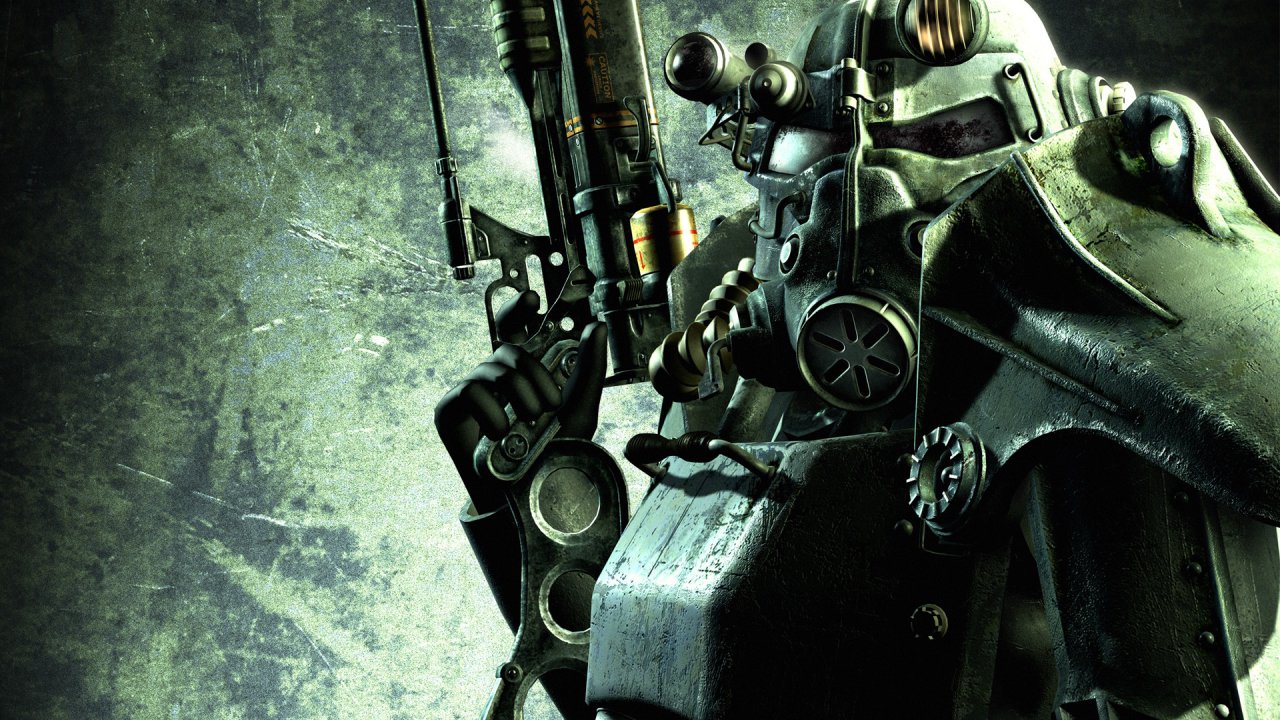 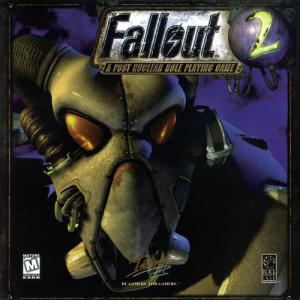 During 2241, Arroyo suffered the worst drought on record. Faced with the calamity, the village elders asked the direct descendant of the Vault Dweller, referred to as the Chosen One, to perform the quest of retrieving a Garden of Eden Creation Kit (GECK) for Arroyo. The GECK is a device that can create thriving communities out of the post-apocalyptic wasteland.[4] The player, assuming the role of the Chosen One, is given nothing more than the Vault Dweller's jumpsuit, a RobCo PIPBoy 2000 handheld device, a Vault 13 water flask, a spear and some cash to start on his mission. 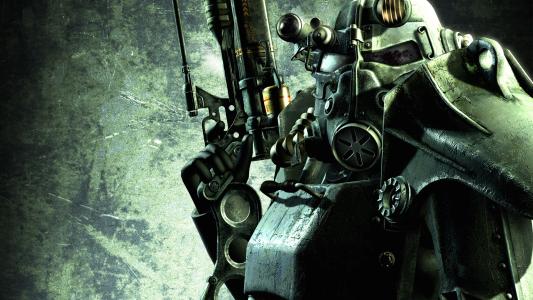 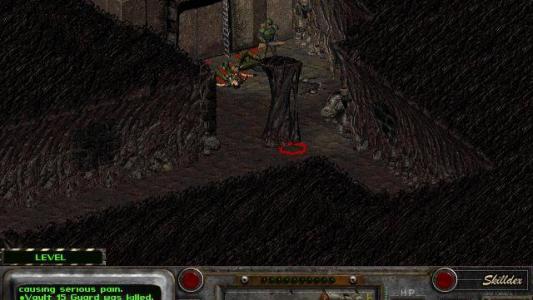