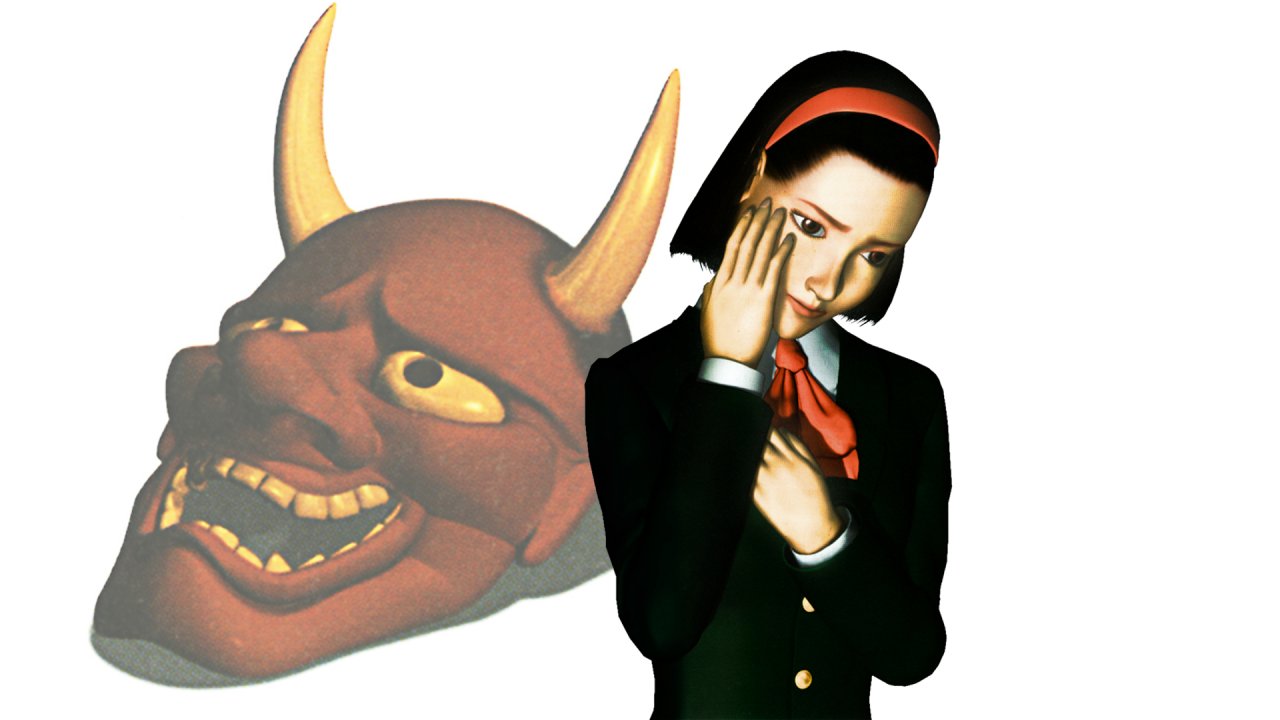 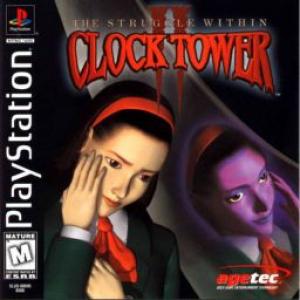 Clock Tower II: The Struggle Within

Clock Tower II: The Struggle Within, known in Japan as Clock Tower Ghost Head (クロックタワーゴーストヘッド?), is a point-and-click adventure game created by Human Entertainment, published by Agetec, and released for the PlayStation in 1998. It is a spin-off to the Clock Tower series and has almost nothing to do with the previous games besides its gameplay. Following its predecessors, the gameplay is more about hiding and solving puzzles, rather than fighting the player's pursuers. This degenerates as the plot advances, and the main character is eventually forced to use guns and other tools in several endgame action sequences. Its interface consists of a point-and-click system similar to the one used by Sierra Entertainment games, such as the Gabriel Knight series. There is an inventory screen that appears if the user drags the pointer to the upper side of the screen. The game's engine looks similar to Clock Tower 2 (Clock Tower in North America), with a few minor alterations. 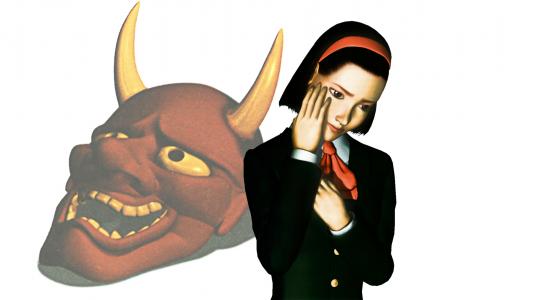