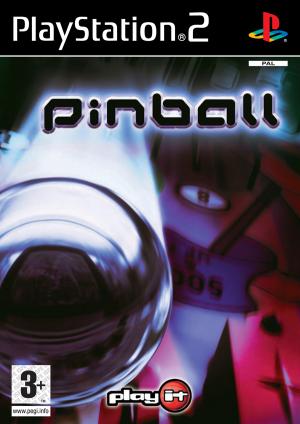 Also know as: Play It Pinball

Play It Pinball is classic American pinball like you’ve never seen it before. Relive the games everybody was playing in the classic era of pinball with each table beautifully crafted to capture the atmosphere of 1950’s Americana. Features include 11 themed tables including Surf King, Western Sheriff, Baseball and Horror, hidden tables released as you rack up those high scores, and the option to choose your own viewpoint and table angle. Released only in Europe and Japan.