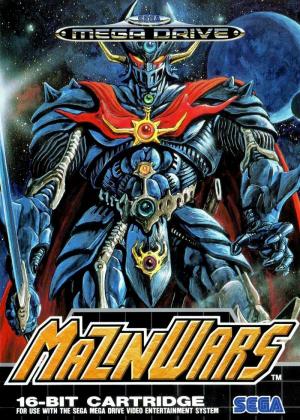 The story takes place in 1999 where a Bio-Beast by the name of Godkaiser Hell has reigned supreme over Earth, after a nuclear and biological holocaust has disfigured most of the population and formed an army called the Steelmask Force. The survivors have fled underground and are constantly attacked by the Bio-Beast horde until one day a scientist by the name of Dr. Kabuto creates a mech, the Mazinger-Z, that can be used against the monsters. This is where the player takes control of the games protagonist and pilots the suit in an attempt to reclaim the Earth.