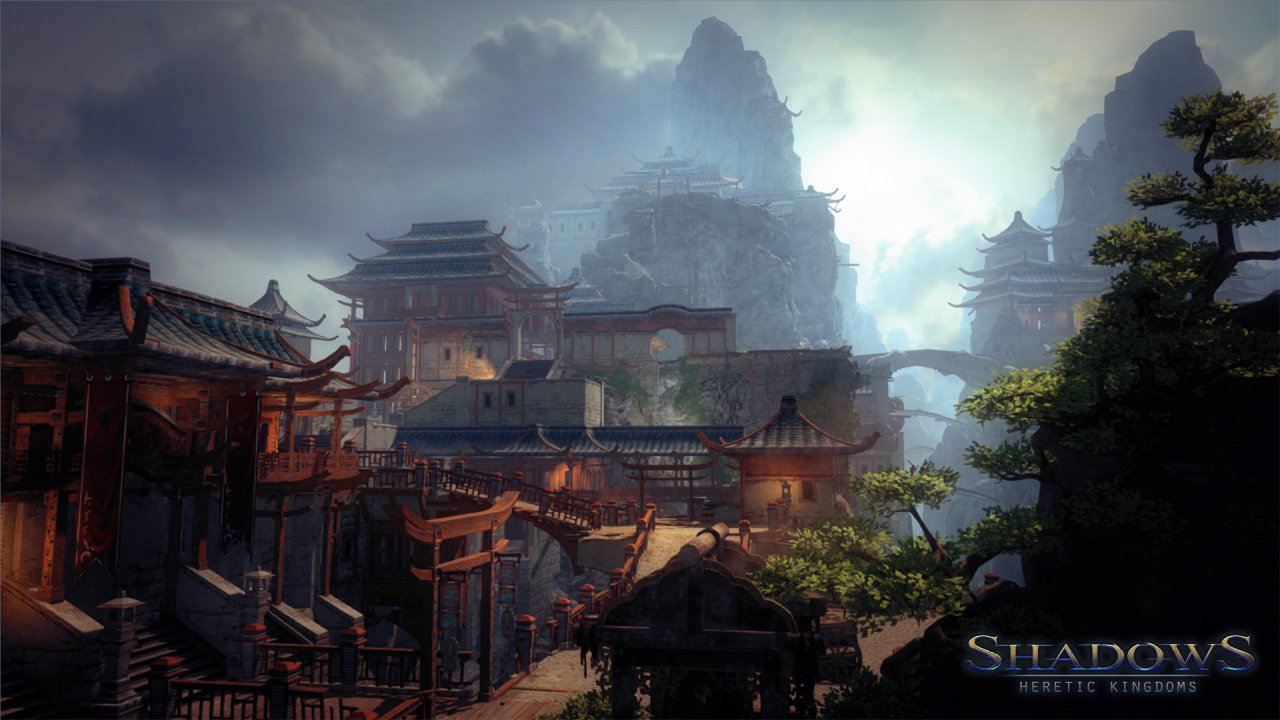 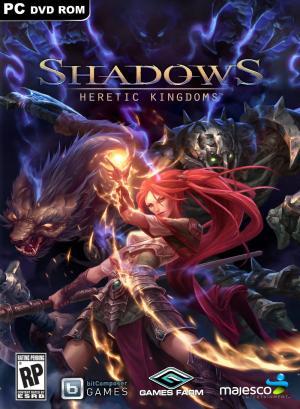 Shadows: Heretic Kingdoms is the next chapter in the Heretic Kingdoms saga and takes place 20 years after the events of Kult: Heretic Kingdoms. It’s an epic adventure with challenging gameplay, a gripping storyline and enchanting graphics. In this isometric action RPG, the player is caught up in a terrible conspiracy and propelled upon an epic journey through a world of dark fantasy. Epic battles and unexpected plot twists await those brave enough to rise to the challenge Take control of the Devourer, a demon that swallows the souls of the dead and brings them back into the mortal realm as puppets. But is the demon their master - or their servant. It's up to him to either thwart a major threat and save the world, or to plunge it into complete disaster… Shadows: Heretic Kingdoms comes in two parts. The first one, Shadows: Heretic Kingdoms Book I: Devourer of Souls, is available right now. The second one, Book II: Age of Demons, is coming as a free update, expected in February 2015. 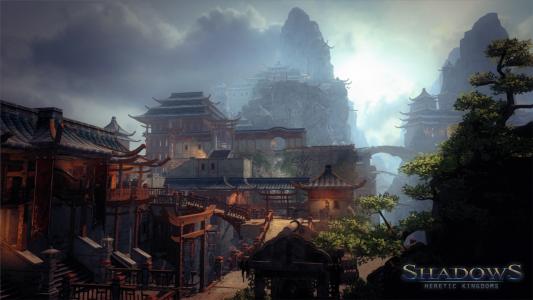 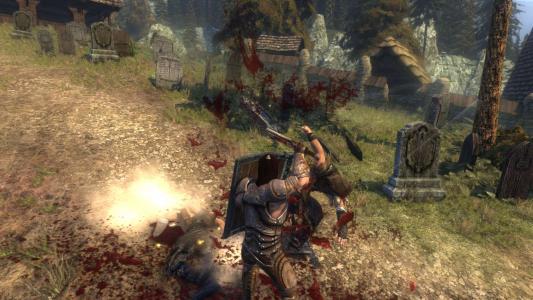