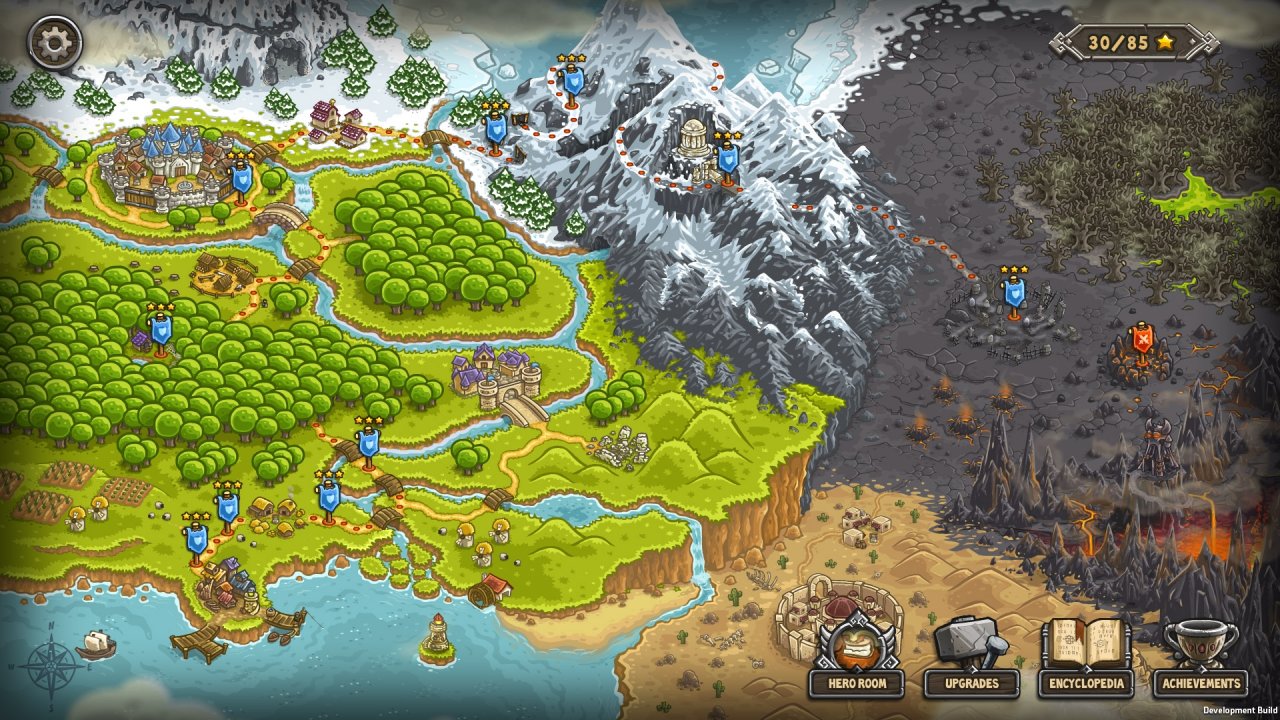 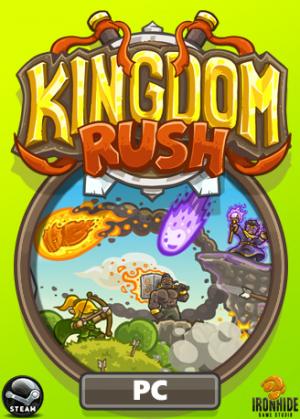 Get ready for an epic journey to defend your kingdom against hordes of orcs, trolls, evil wizards and other nasty fiends using a vast arsenal of towers and spells at your command! Fight on forests, mountains and wastelands, customizing your defensive strategy with different tower upgrades and specializations! Rain fire upon your enemies, summon reinforcements, command your troops, recruit elven warriors and face legendary monsters on a quest to save the Kingdom from the forces of darkness! Kingdom Rush highlights: • Epic defense battles that will hook you for hours! • Command your soldiers and see them engage in hand to hand cartoon battles! • 8 specialized tower upgrades to customize your strategy! Mighty Barbarians, Arcane Wizards, Forest Rangers to name a few. • Over 18 tower abilities! Have your Sorcerers summon earth elementals and polymorph your enemies! • Over 45 different enemies, from Goblins to Demons each with their own skills! (Beware of the mountain Trolls!) • Intense boss fights never seen on a defense game! • Hours of gameplay with over 50 achievements • Extra game modes that will challenge your tactical skills to the limit. • High definition awesome illustrated cartoon art! • In-game encyclopedia with information from your towers and enemies. 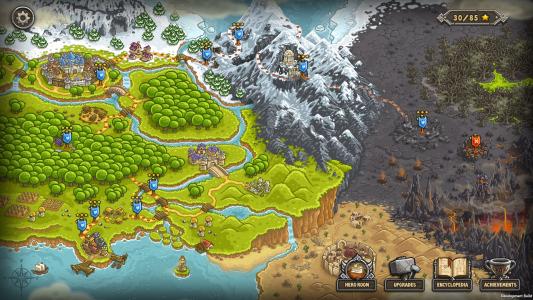