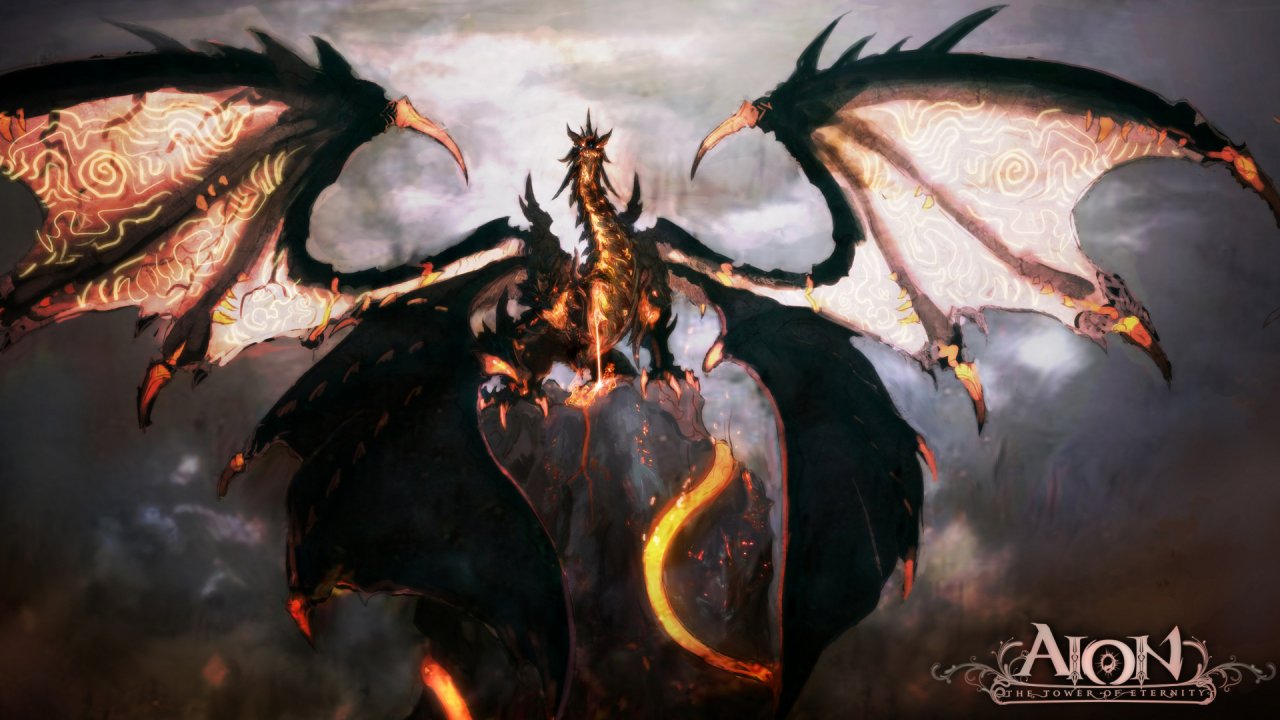 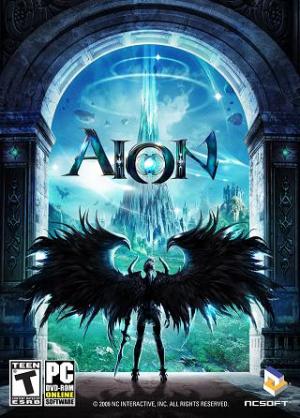 In the beginning, Aion benevolently watched over his world Atreia. He created the humans, and the Balaur to safeguard and watch over them. Eventually, the Balaur became obsessed with power and subjugation. Five of the Balaur rose to a height of strength above the rest, and became known as the five Dragon Lords. When Aion refused to grant them the power they desired, the power to rival his own, they revolted and declared war on the god that created them. Aion's hand was forced, and he created the twelve Empyrean Lords, beings of divinity and power to protect the Tower of Eternity. Some humans "ascended" to become Daeva and, like the Empyrean Lords, had wings and the ability to fight the Balaur. With time, enough Daevas rose to form an army. The Empyrean Lords would lead the Daeva into battle and fight ceaselessly. Eventually an attempt at peace with the Balaur was made. The five Drakan Lords were invited inside the barrier for peace talks, but before the peace-talks could begin, one of the Drakan Lords was nearly assassinated by an unknown assailant. In the fighting that followed, the Tower of Eternity was destroyed, resulting in the cataclysm that broke Atreia in half. Five Empyrean Lords, most of whom opposed the peace treaty, came to power in the dark part of the world, "Asmodae," and became known as the Shedim Lords. Another five who had mostly desired peace became the Seraphim Lords and ruled over the lower half of Atreia, "Elysea." Two of the Empyrean Lords sacrificed themselves to keep Atreia from crumbling entirely. Those that lived in the light part of the world, the Elyos, saw little change. These followers of the Seraphim Lords created the city of Sanctum. The inhabitants of the upper part, the Asmodians, saw many changes. Their hands became claw-like, their feet became talons. The darkness made their complexion cool, and their eyes grew red adapting to the absence of light. They live in the city of Pandaemonium under the rule of the Shedim Lords. 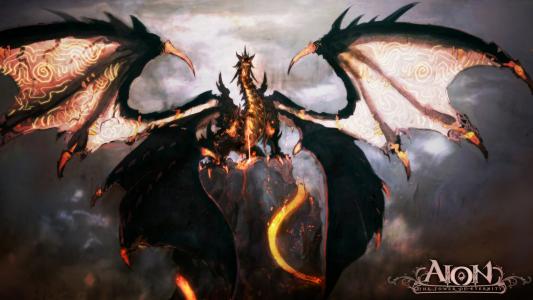