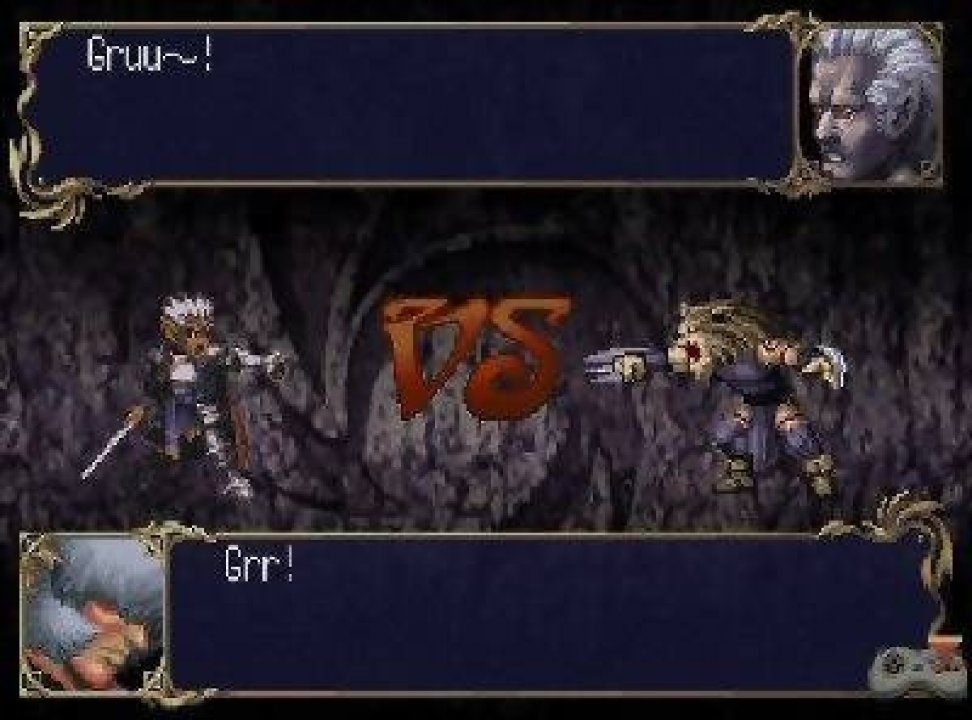 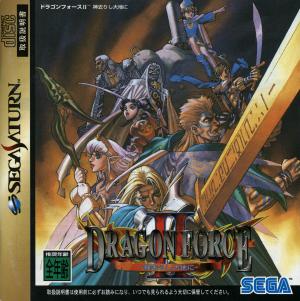 Set 500 years after the first game, Dragon Force II follows a slate of monarchs who must band together to defeat a new threat looming over Legendra. Along the way, they learn the value of friendship and unravel the mystery of what happened to the original Dragon Force after Madruk's defeat. 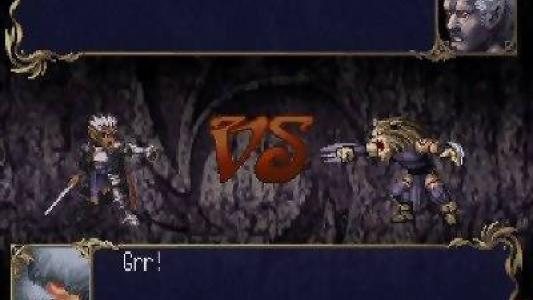