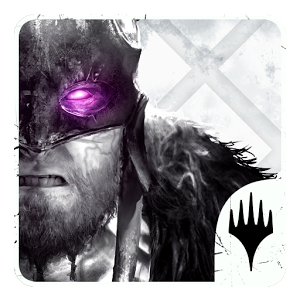 Developer(s): Wizards of the Coast

Publishers(s): Wizards of the Coast, Inc.

Six Magic: The Gathering core sets have been released since 2009: Magic 2010, Magic 2011, Magic 2012, Magic 2013, Magic 2014, Magic 2015, and Magic Origins. Unlike 10th Edition and previous core sets, roughly half of each core set was entirely new cards. Beginning with Magic 2010, Wizards decided to introduce new cards into the Core Set so that they could be relevant for both new players as well as veterans. Starting with Magic 2011, core sets have included "returning mechanics", or non-evergreen keywords with cards printed in just one core set. All of these core sets were released in the summer of the year prior to the year in the title - for example, Magic 2010 was released in 2009. Mark Rosewater of Wizards of the Coast announced in 2014 that the upcoming core set to be released in 2015 would be the final core set.[1] He cited the Core Set's dual identity of needing to interest established players while being simple enough for new players leading to "odd compromises" and a desire for Wizards of the Coast to release two "blocks" per year.[1]