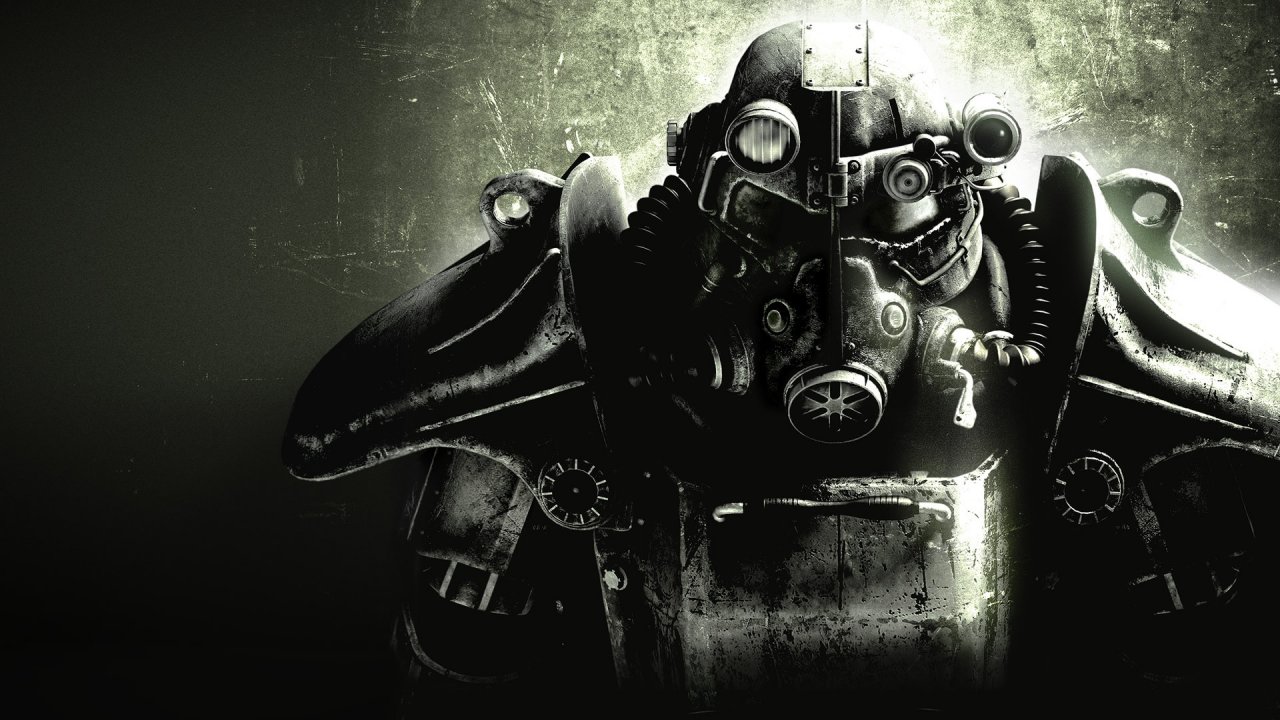 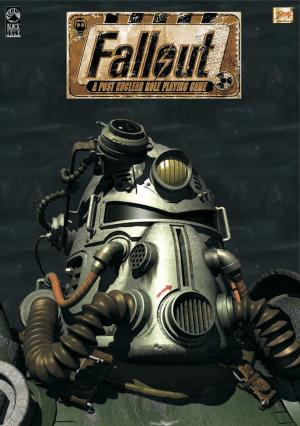 Gameplay in Fallout consists of traveling around the game world, visiting locations and interacting with the local inhabitants, and is typically in real-time. Occasionally, inhabitants will be immersed in dilemmas which the player may choose to solve in order to acquire karma and experience points. Alternately, the player may choose to ignore requests for help, in which case he or she has the option of acting on behalf of an opposing faction, or purely in self-interest. Experience points may still be rewarded if the player acts for an opposing interest or in self-interest. Ultimately, players will encounter hostile opponents (if such encounters are not avoided using stealth or diplomacy), in which case they and the player will engage in combat. 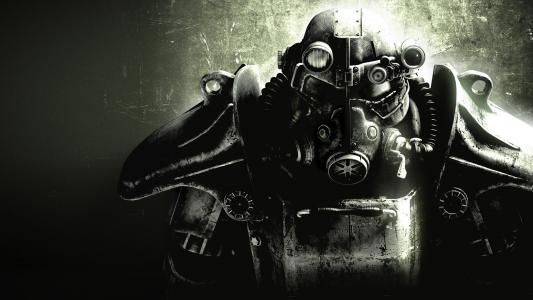 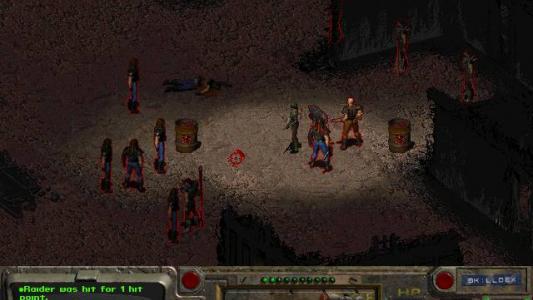