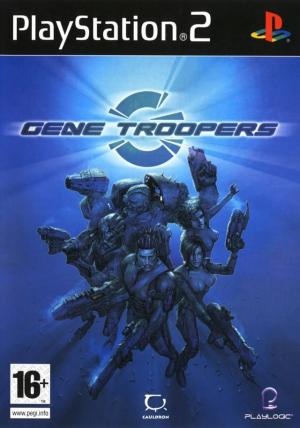 A long war has ended and the Galactic Empire has grown but it isn't stable. Rebel groups still fight the regime but with the invention of genetic transformation, a normal civilian can be transformed into a mindless, easy to command but strong fighting unit. These civilians weren't asked, they were forced to undergo the procedure. You play one of these civilians. First they took your daughter and then they came for you. But before the procedure was completed, you were rescued by the rebels. Now it's your turn to fight back.