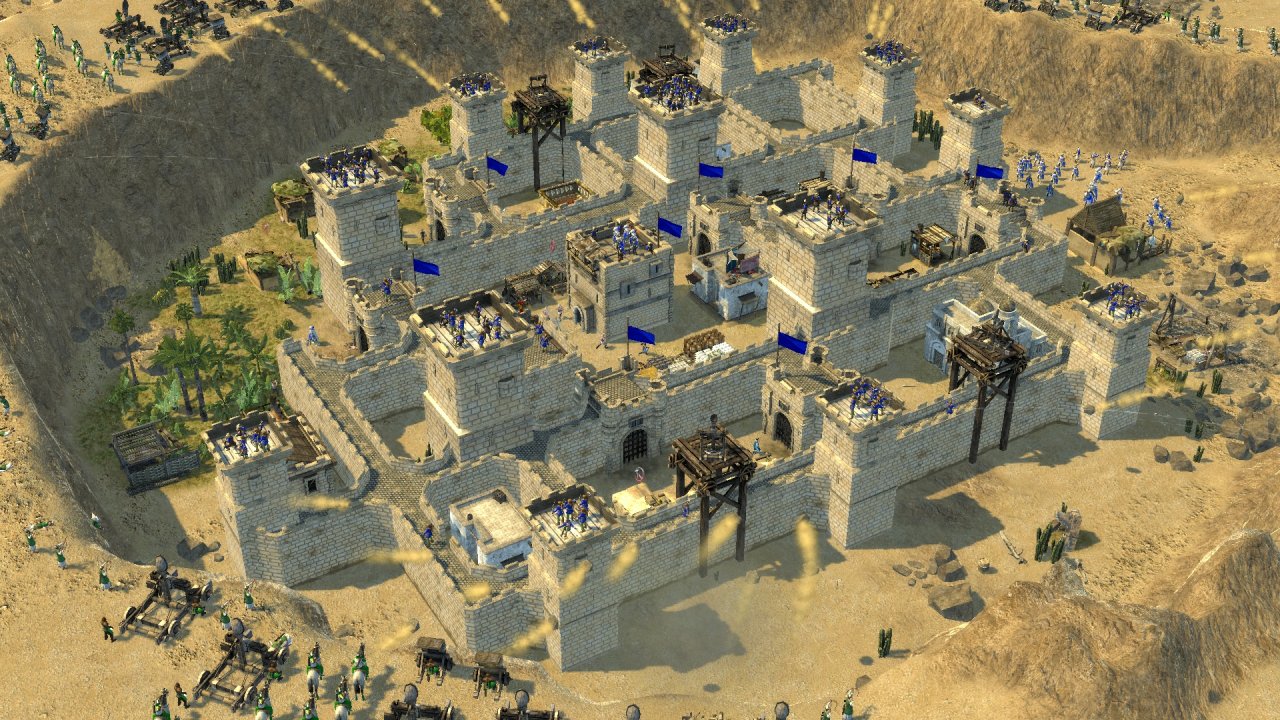 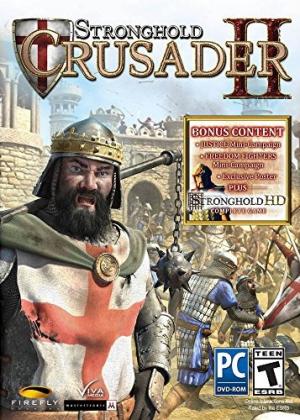 Stronghold Crusader 2 is the latest title in Firefly Studios Stronghold franchise of "Castle Sim" RTS games, currently under development and set for release on September 23, 2014. It is the sequel to their 2002 title Stronghold: Crusader which is, according to Lead Designer at Firefly Studios, Simon Bradbury, "our favorite game, it’s our fans’ favorite game and it’s the game we have been waiting to put into production for several long years now. Firefly Studios are self-publishing the title. 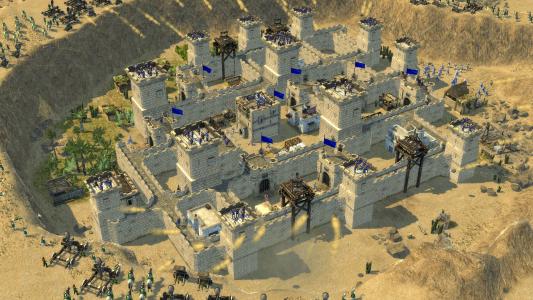