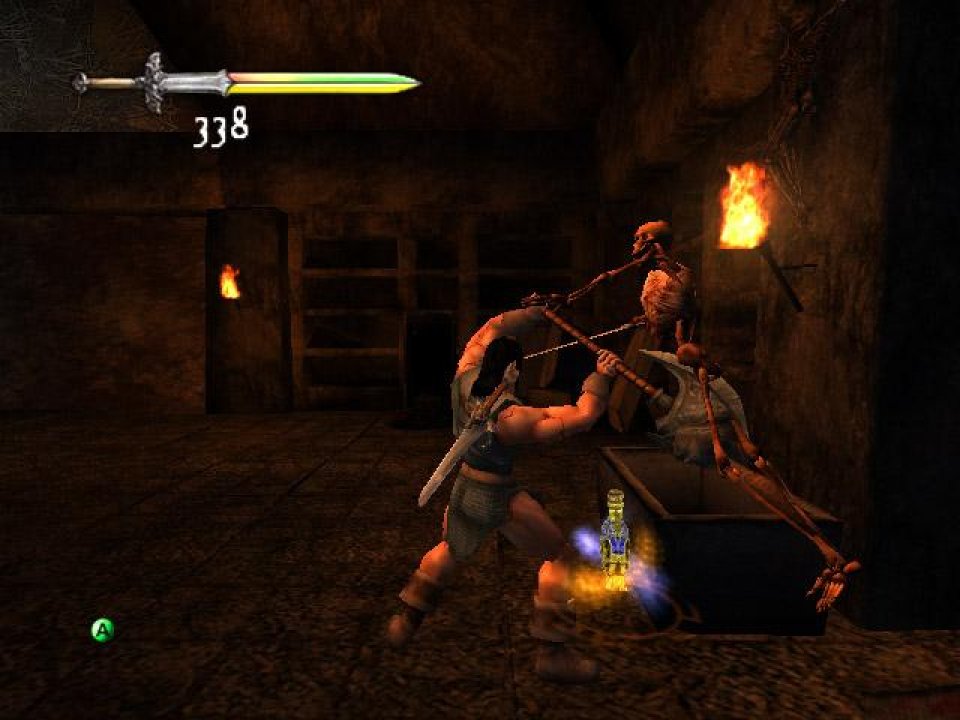 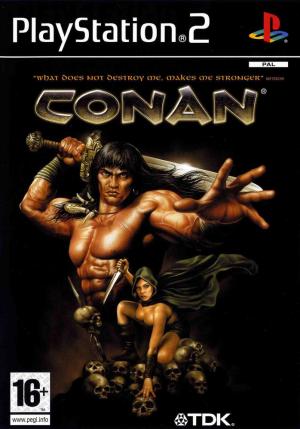 Black-haired and sullen-eyed, a thief, a reaver, a slayer. The legends that surround his name, speak of the world before history, where shadows of magic and dark alien gods shrouded the known world and the fate of whole empires were dependent on the strength and skills of a single sword. And this is one of those legends.... Conan combines several of the most popular genres such as action, adventure, and role-playing into a single package in an effort to capture the spirit of the world's most popular savage. Utilizing music from the 1982 film and heavily reliant on challenging the player with logical puzzles and traps, Conan follows its hero from frozen landscapes and burning deserts to the dangerous lava lakes inside burning volcanoes. 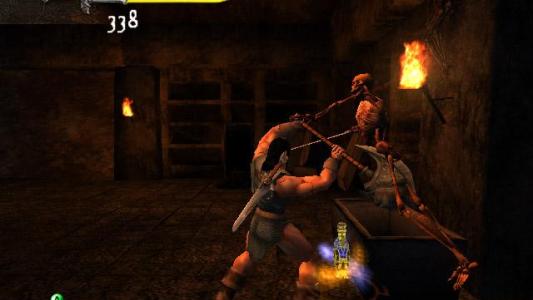