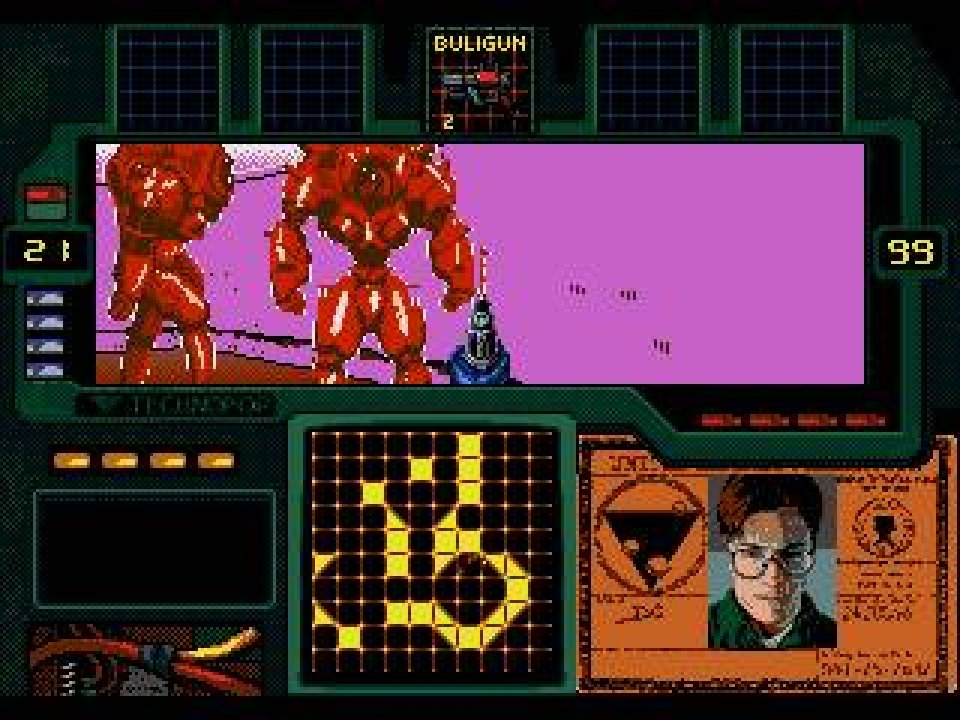 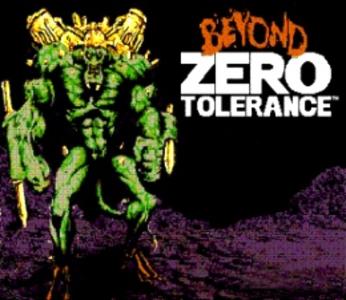 Beyond Zero Tolerance (or Zero Tolerance 2) is a videogame developed by Technopop for the Sega Mega DriFor those not in the know, Zero Tolerance was one of the very few 3D FPS shooters released for the Genesis, The game was about Aliens invading a space station close to earth, ultimately ending with the player defeating the leader of the invasion in the basement of the United Nation's building on Earth.The game ran quite fast on a stock Genesis without any special chips on the cart. (screen size was not too big though) And after the release of Zero Tolerance the company that created it (Technopop) started work on a sequel called "Beyond Zero Tolerance" the game was going to be similar to the first but with new maps and enemies, now taking place on the Alien homeworldve console. It was meant to be a sequel to Zero Tolerance, but it was never finished. 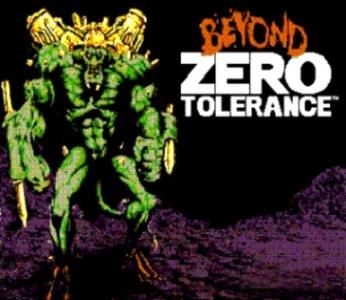