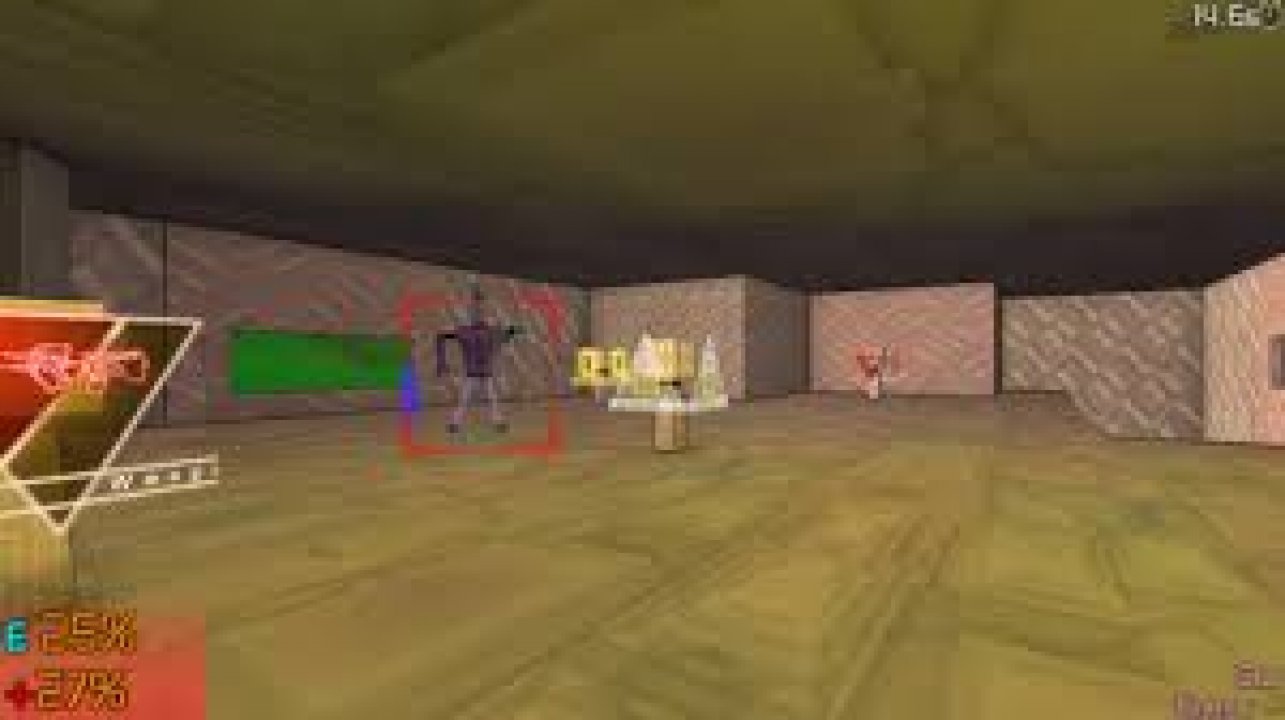 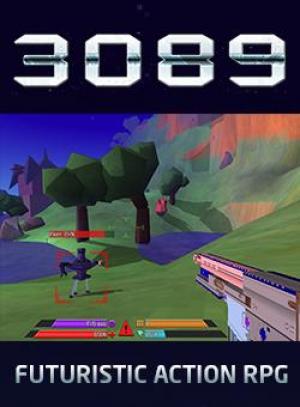 3089 is a futuristic, procedurally generated, open-world action role-playing game. All terrain, enemies, weapons, items, quests & more are uniquely generated. You are a promising robotic android design, made by the Overlord, placed on planet Xax. Your performance in common combat, support & intel scenarios is being closely evaluated. However, will you become too much for them to handle? What else on planet Xax exists that the Overlord doesn't know about? 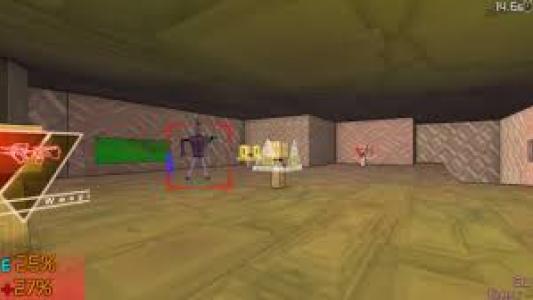