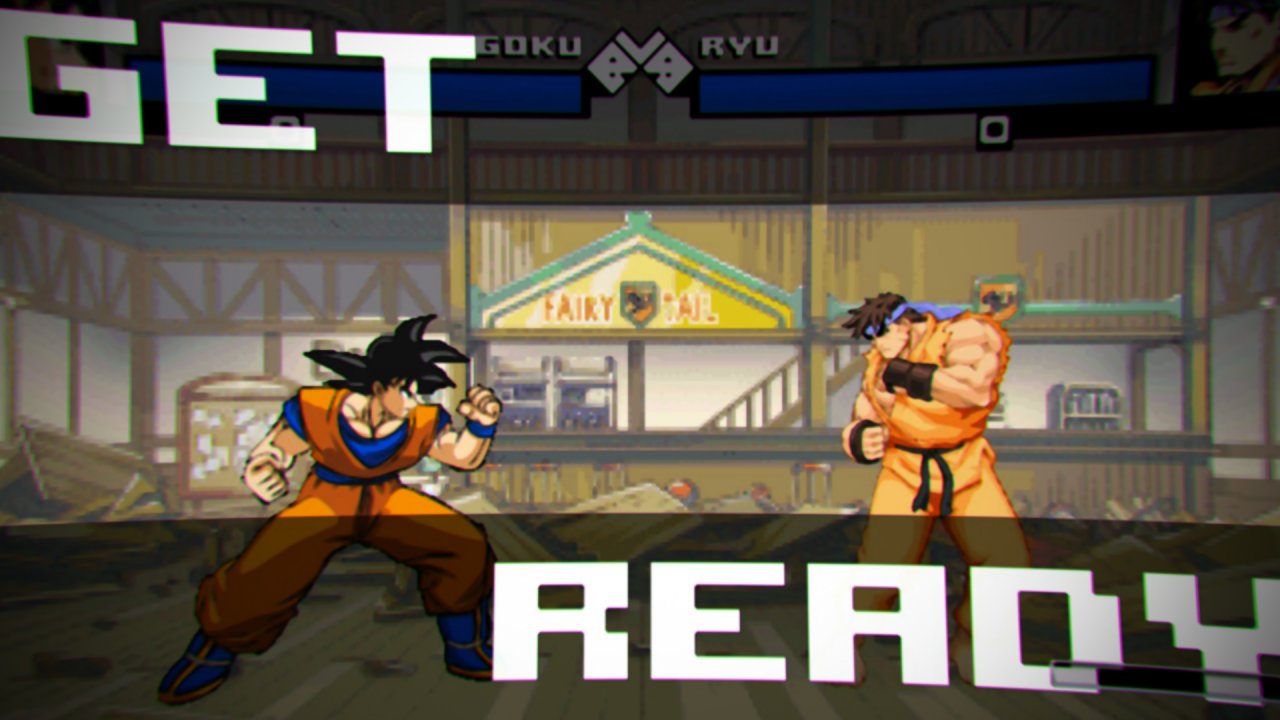 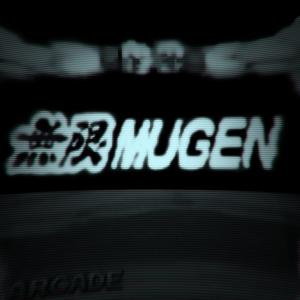 M.U.G.E.N (also known simply as MUGEN) is a freeware 2D fighting game engine designed by Elecbyte. Content is created by the community, and thousands of fighters, both original and from popular fiction, have been created. It is written in C which originally used the Allegro library. The latest versions of the engine now use the SDL library. Elecbyte released the customizable fighting game M.U.G.E.N in 1999. The engine was originally released on July 17, 1999. Beta versions of it were made to work on MS-DOS and Linux platforms (Windows platform was never officially released until the release of 1.0 RC1 version, previous Windows unfinished versions were "leaked" since 2003), distributed through their website. The engine allows users to insert created characters, background stages, and other game objects through interpreted text files, graphics, and sound compilations to create a functioning fighting game similar to commercial games. While the engine is set up primarily for fighting game development, several other book types have been developed using it, including shooter and platform style games. Officially, Elecbyte claims to have forgotten what the acronym M.U.G.E.N stood for, but the readme documentation states that its meaning referred to the days when the engine was meant to emulate shooting games as opposed to fighting games. The meaning of "mugen" (無限) in Japanese, "unlimited" or "infinite", may have influenced the naming. M.U.G.E.N later expanded into a wide variety of teams and communities such as Mugen Fighters Guild, Mugen Infantry and Mugen Free For All. M.U.G.E.N. also gained more mainstream press with the creation of the Twitch.tv live stream called Salty Bet, where viewers can bet with fake money on 1 Vs. 1 CPU matches played using the engine. 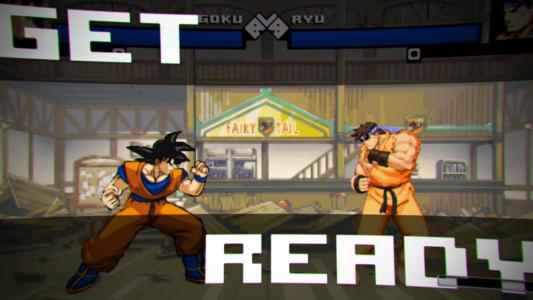 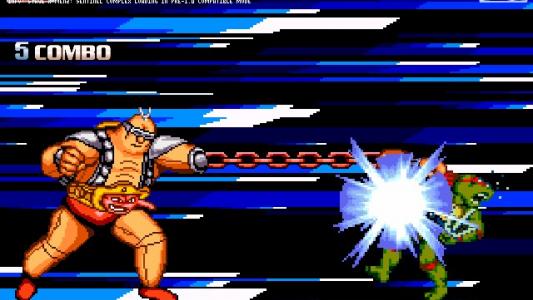