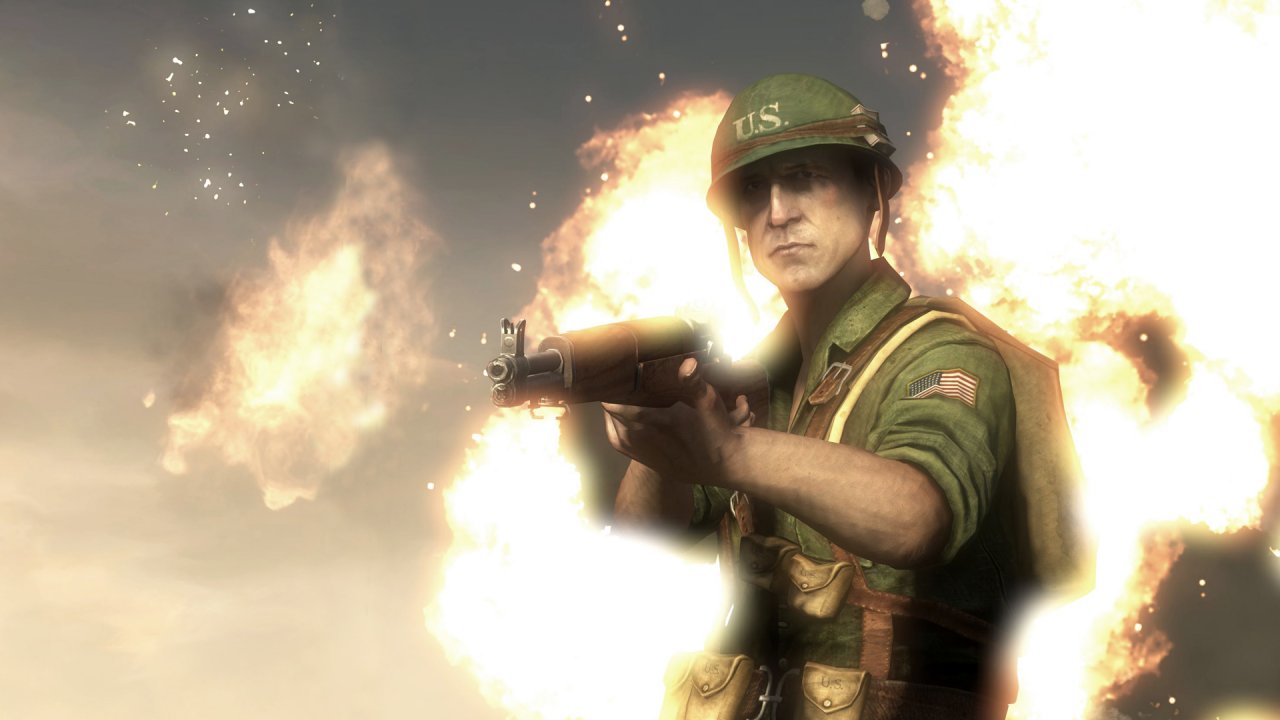 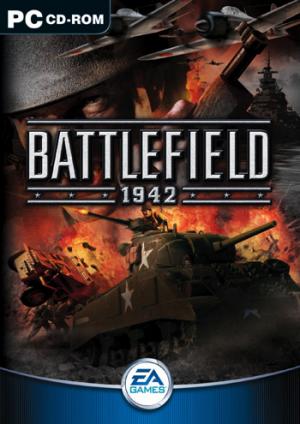 Battlefield: 1942 is massive online multiplayer shooter roughly based on World War II, but with emphasis on balance and fun. Join armed forces of United States, United Kingdom, Japan, Germany or Russia, and battle up to 63 of your friends online. Have access to up to twenty different authentic weapons. Control any of the 30+ vehicles over land, on water, or in air. Combat takes place in four theatres; South Pacific, North Africa, and Eastern and Western Europe. Have epic battles with up to 64 players on the same map, or hone your skills in single-player mode against AI bots. 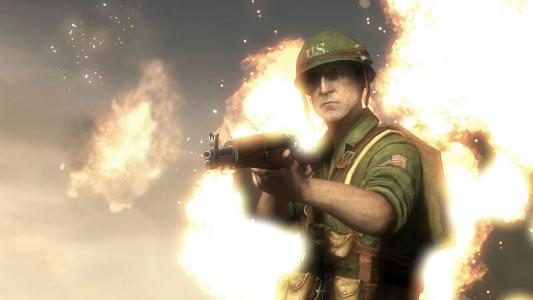