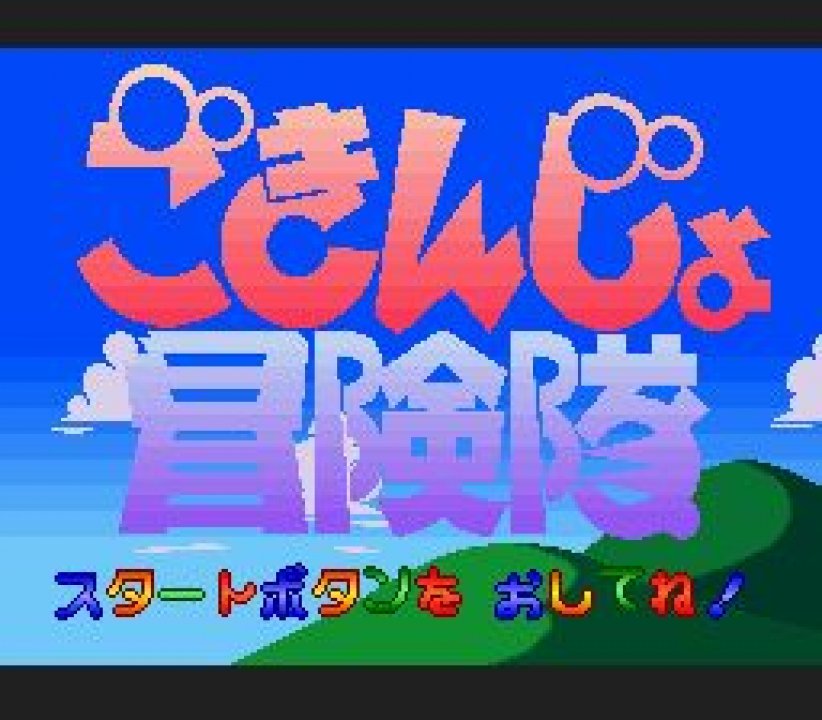 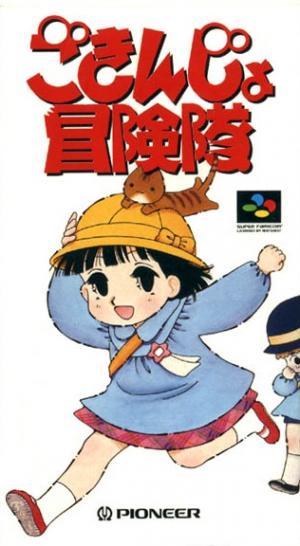 Gokinjo Boukentai ("Neighborhood Adventure Troop") is one of the many Super Famicom RPGs which never made it out of Japan. It was also brought out by an obscure publisher, making it largely unknown in the West. However, it has a small following in its country of origin, thanks to the character designs provided by Masumi Sudou (須藤 真澄). She is especially famous for her cute manga stories which deal with everyday stories of cats or fairytale-ish settings. Gokinjo Boukentai has a present-day setting and is thus often compared to Mother 2 / Earthbound. Getting a fairly small release by Pioneer DLC back in the late 16-bit days, the game is one of the very few RPGs which actually fetches high prices on the Japanese retro game market. 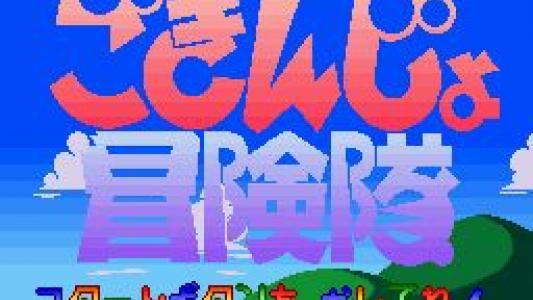