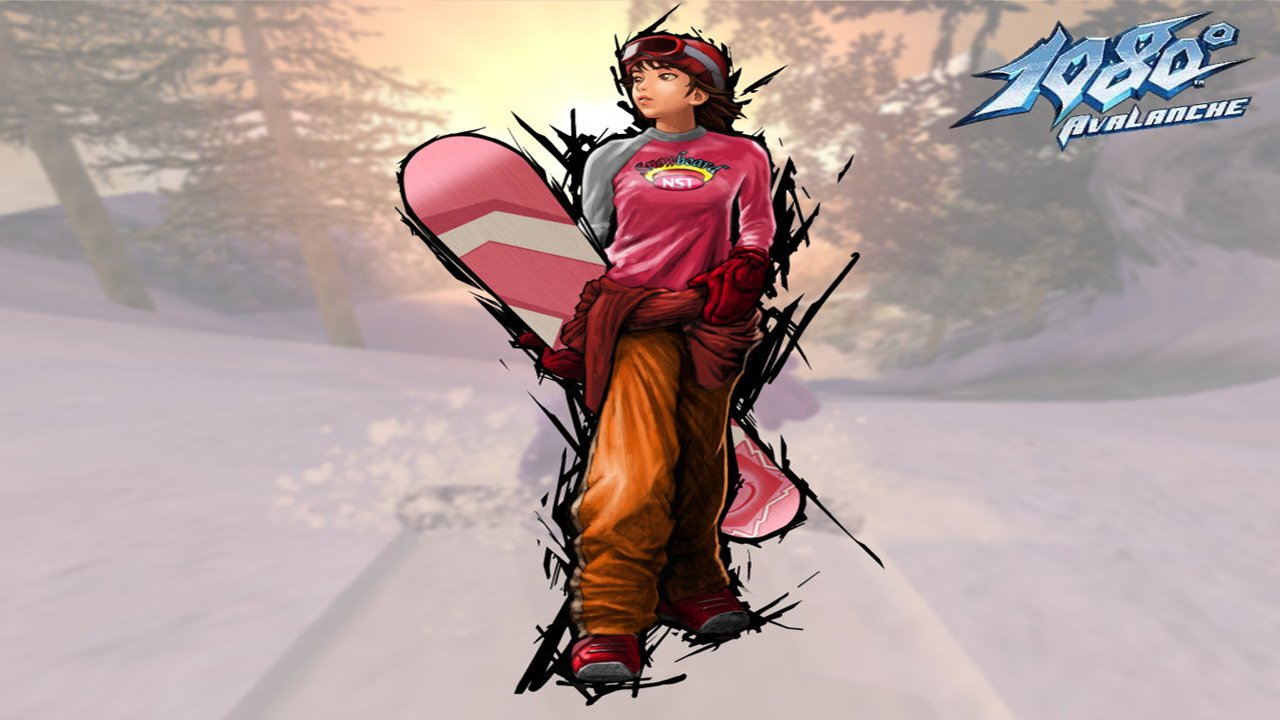 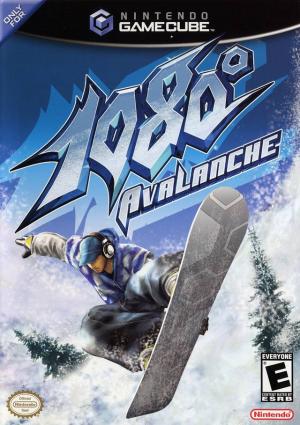 1080° Avalanche is a snowboarding game for the Nintendo GameCube, developed by Nintendo's in-house development studio, NST, and published by Nintendo. Avalanche is a sequel to 1080° Snowboarding for the Nintendo 64. The game has an emphasis on racing, rather than doing tricks, in contrast to other popular snowboarding games, such as the SSX series. It can output in 480p and Dolby Pro Logic II and supports four players on one GameCube as well as LAN play with up to four GameCubes. 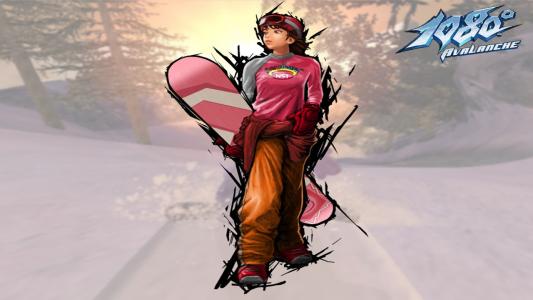